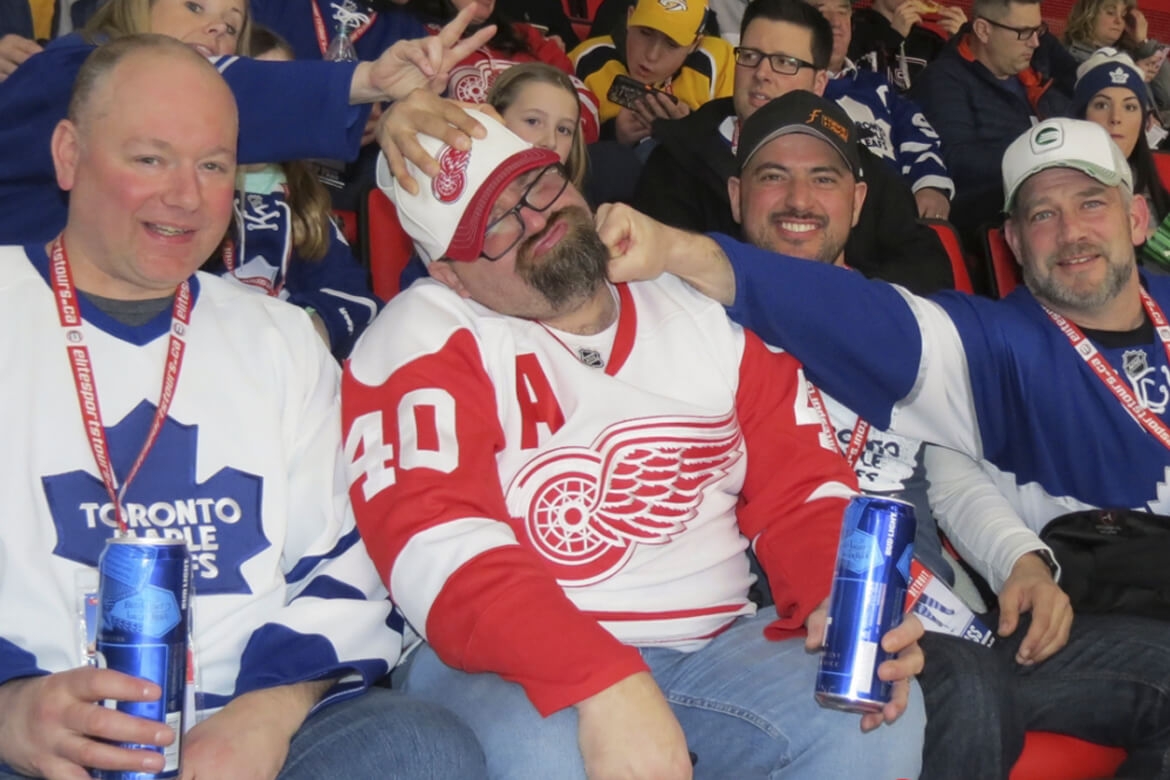 For the second consecutive year, Elite Sports Tours is heading to Little Caesars Arena to see the Toronto Maple Leafs take on the Detroit Red Wings on Friday, February 1st.

Leafs and Wings fans from across the province are headed down the 401 and across the the Gordie Howe International Bridge into downtown Detroit for an Original Six showdown. It should be a closely contested battle as the Leafs currently lead the season series 2-1 with two of those games being decided in overtime. 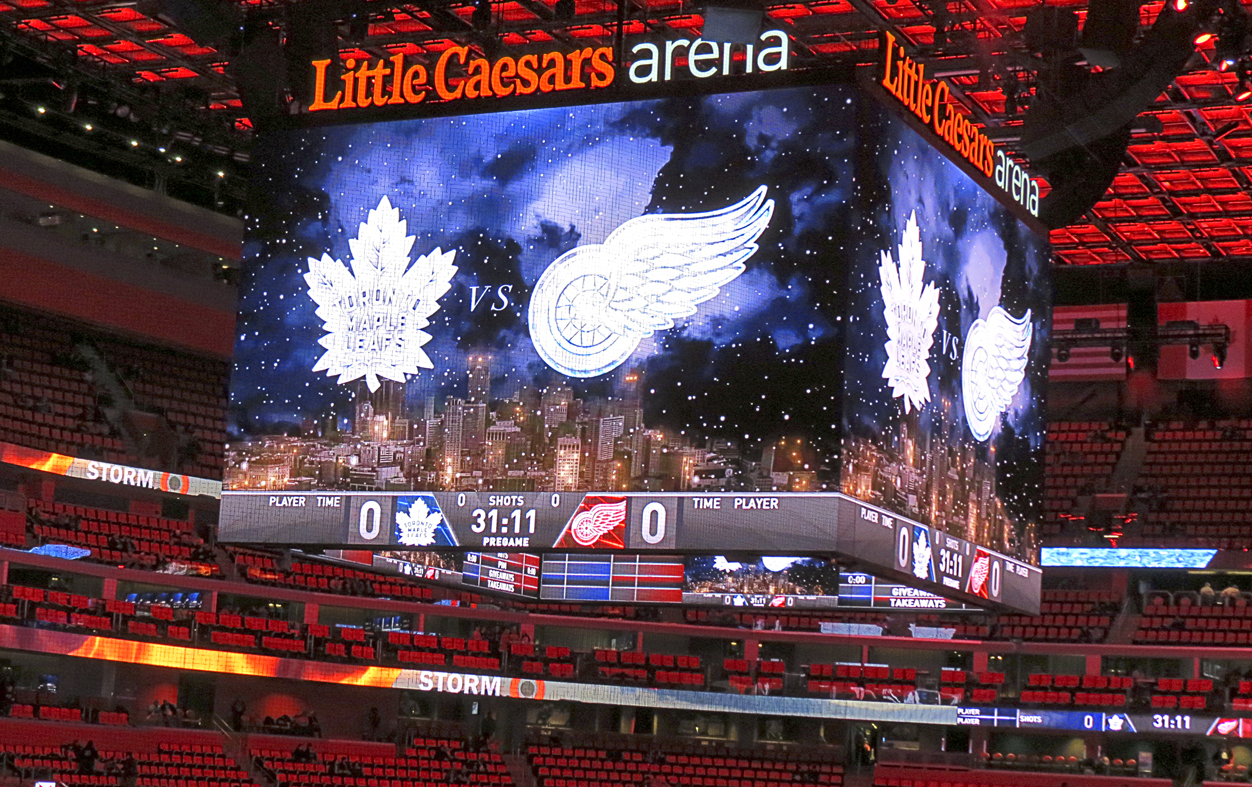 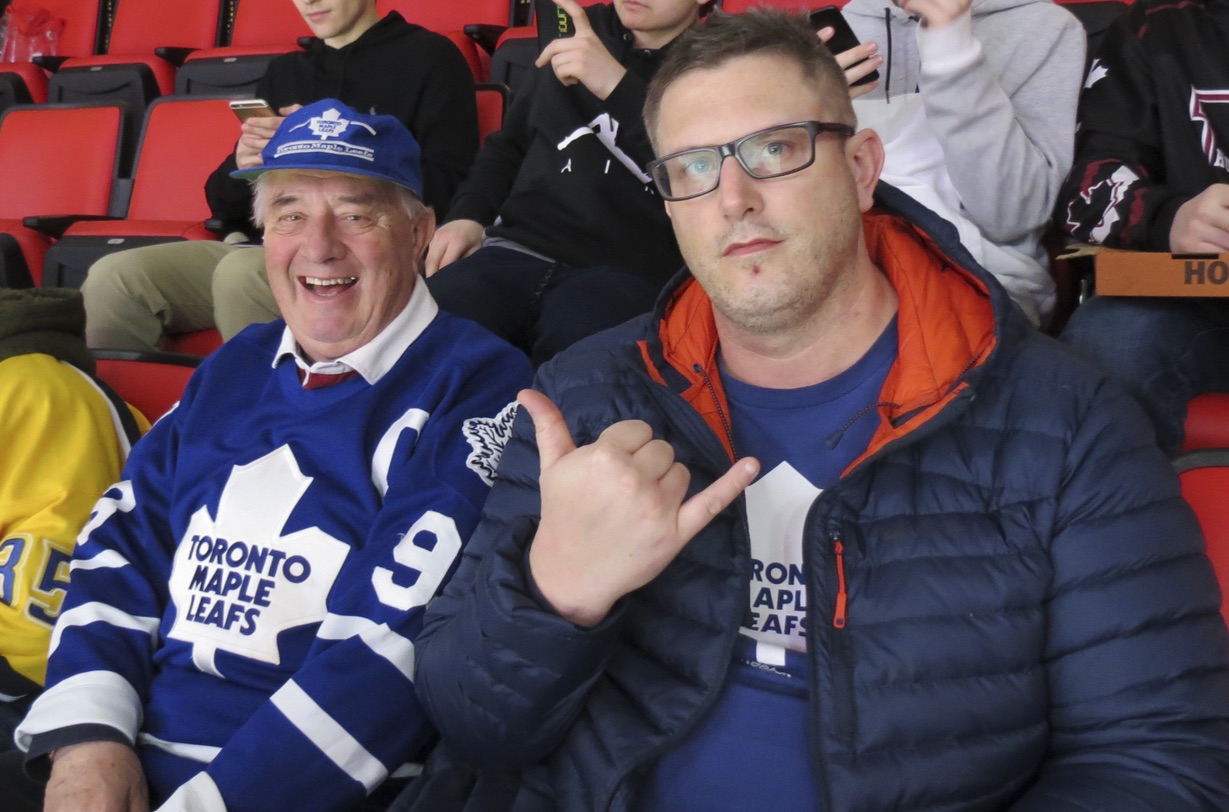 Elite Sports Tours will be back to Little Caesars Arena for two Toronto Raptors and Detroit Piston road trips on March 3rd and March 17th.
Just a week after the Wings and Leafs road trip in Detroit, the Elite Sports Tours crew is headed to La Belle Province for another Original Six matchup, this time between the Toronto Maple Leafs and the Montreal Canadiens. 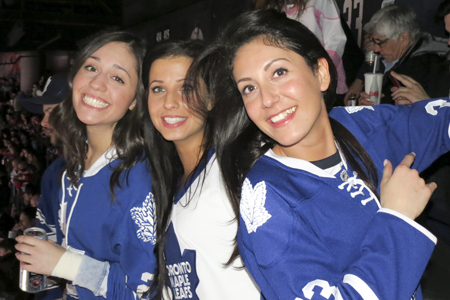 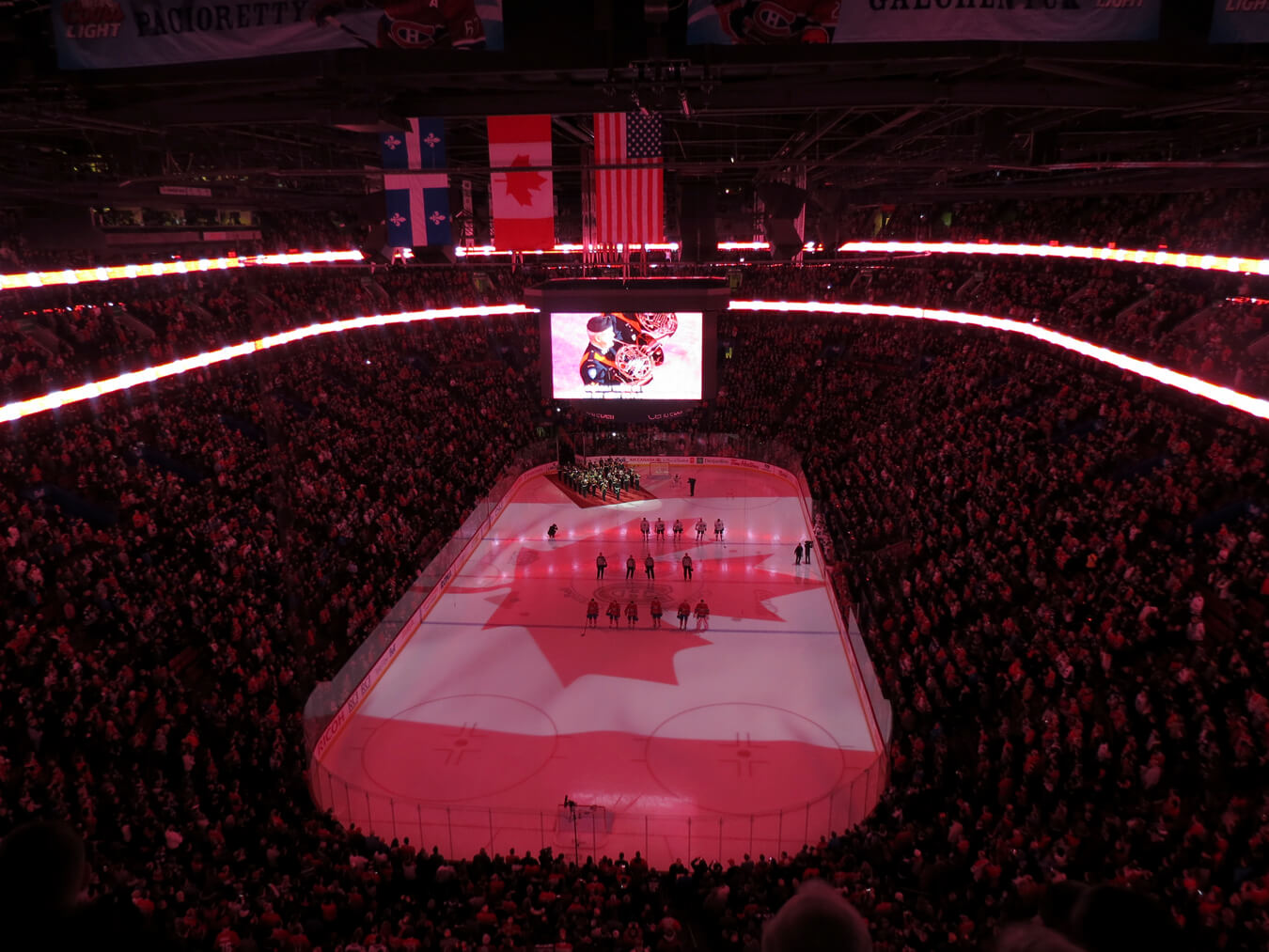 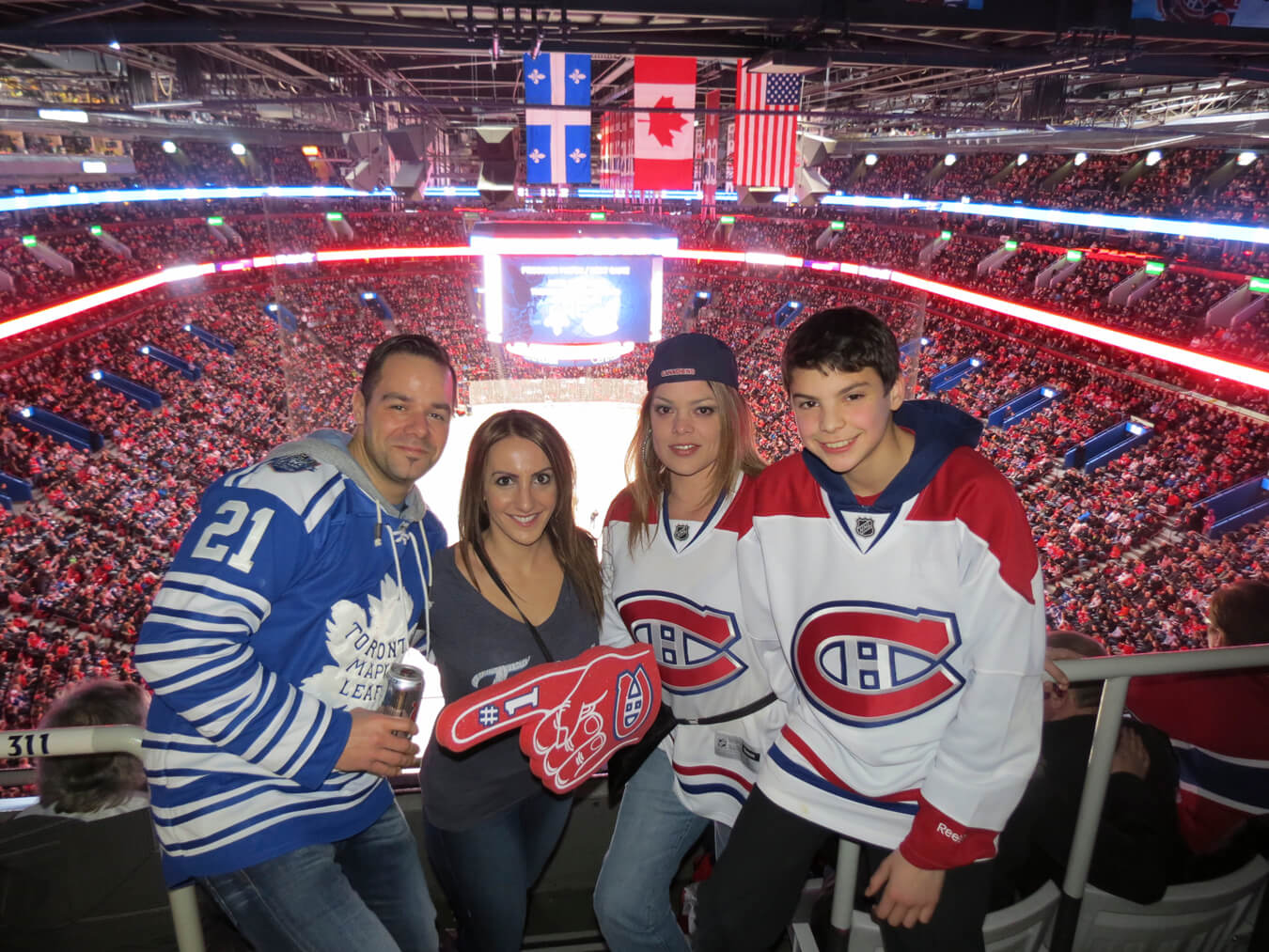 On February 8th, over 200 hockey fans will head out on a bus road trip to Montreal to see one of the oldest rivalries in all of sports. There are still some spots remaining for the Toronto Maple Leafs at Montreal Canadiens road trip on February 8-10, but they're are booking up fast!

Elite Sports Tours will be back in MTL for the Toronto Maple Leafs at Montreal Canadiens road trip on April 5-7  for the last game of the season for a game which could have major playoff implications.