Elite Sports Tours has Bus trips from Toronto. Pick up locations vary across the GTA depending on the tour.

Tickets together at the game

Sit together at the event with other sports fans traveling with Elite Sports Tours. We have large blocks of tickets and can get your entire group seated together at the game.

Hotel near the venue

Elite Sports Tours has hotel partners in every city to ensure you are getting the best rate and value, along with a hotel close to the venue when traveling to see your team. 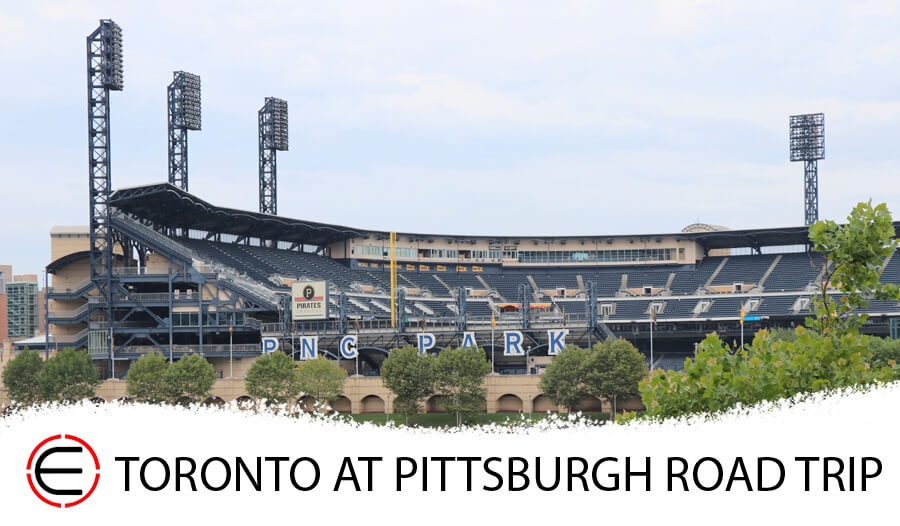 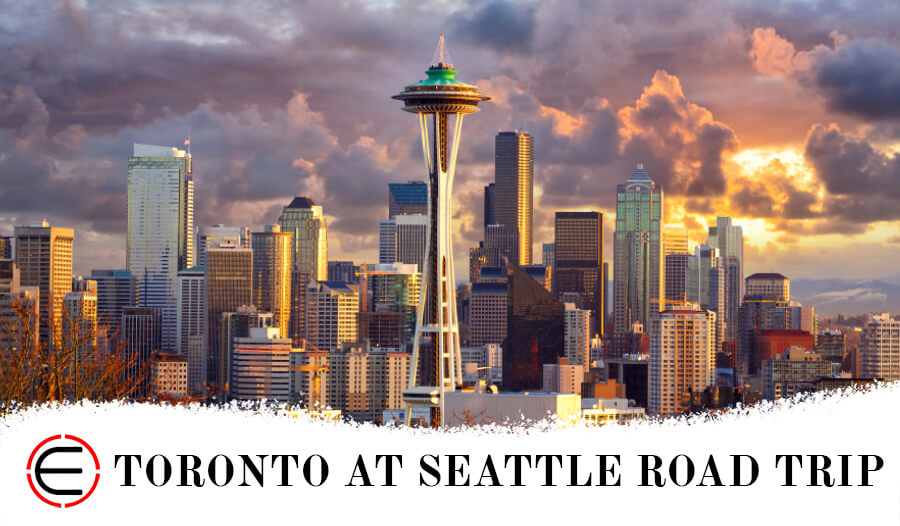 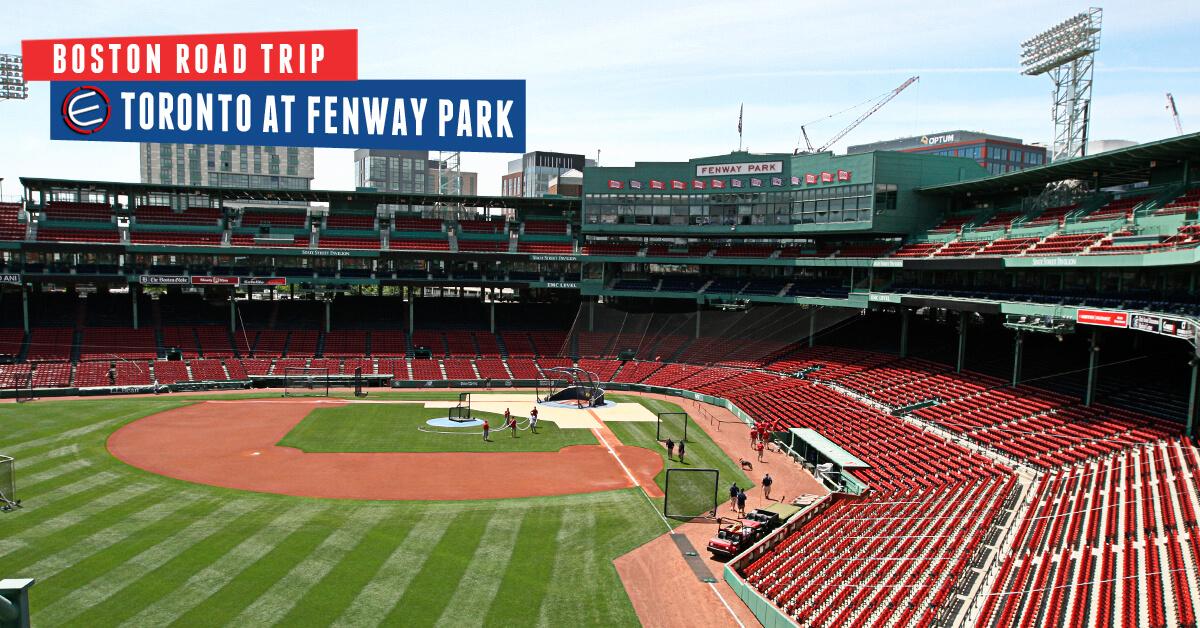 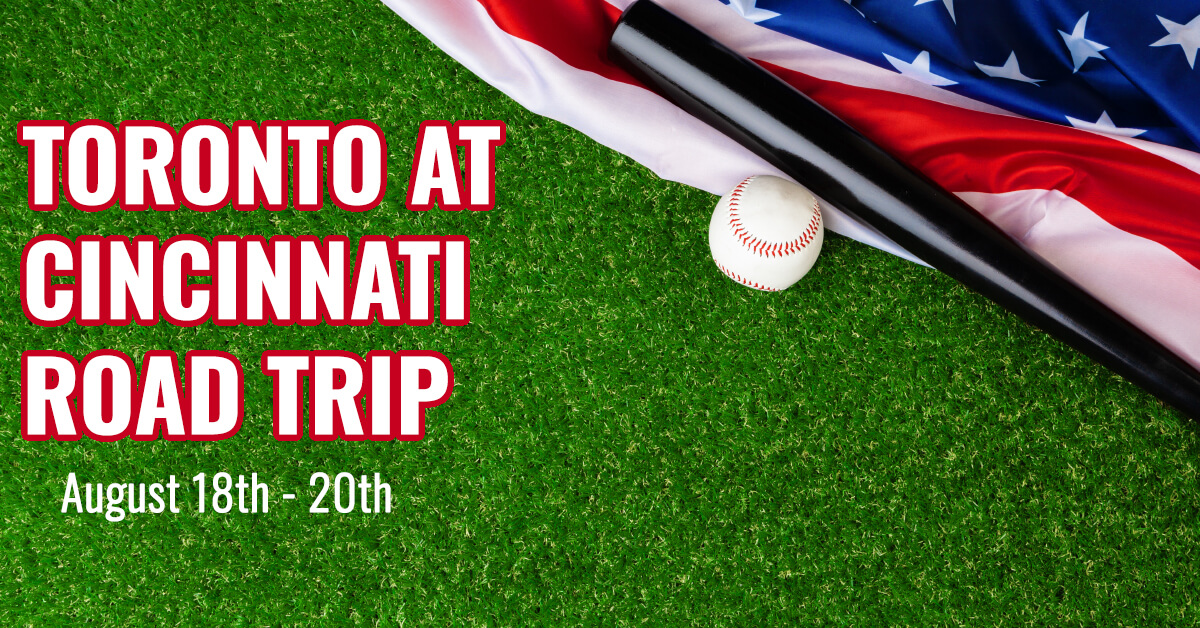 Packages will go on sale when the 2023 NFL Schedule is released in April or May.

*One of these games will be played at London's Tottenham Hotspur Stadium during the 2023 regular season with the opponent, date, and time still to be determined.

Looking to go see a game we don't have a bus tour for? Check out our hotel and ticket packages to see your team play live. We provide hotel accommodations with one of our preferred partners close to the venue and game tickets.

Sign up for our newsletter to be notified when we release future trips.

Specializing in Bus Tours sending fans from across the GTA to experience live sports. Planning a sports trip to an unfamiliar city can be difficult. Our staff have experience traveling to see sporting events themselves and use that knowledge to provide the best bus tour experience for our clients. We focus on delivering the best value when providing bus tour packages including hotel accomodations close to the event and attractions the city has to offer.

Traveling with other sports fans is the best way to travel. Just show up and we do all the work. Our buses are luxury coach buses with washrooms, TV's, overhead storage, heat & air conditioning. Our staff's goal is to ensure you have the best experience possible when traveling to cross a stadium off your bucket list. When you travel with Elite Sports Tours you can rest assured that all you have to worry about is what jersey you are going to wear! 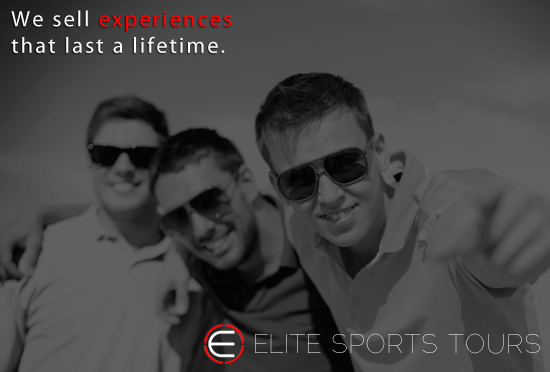