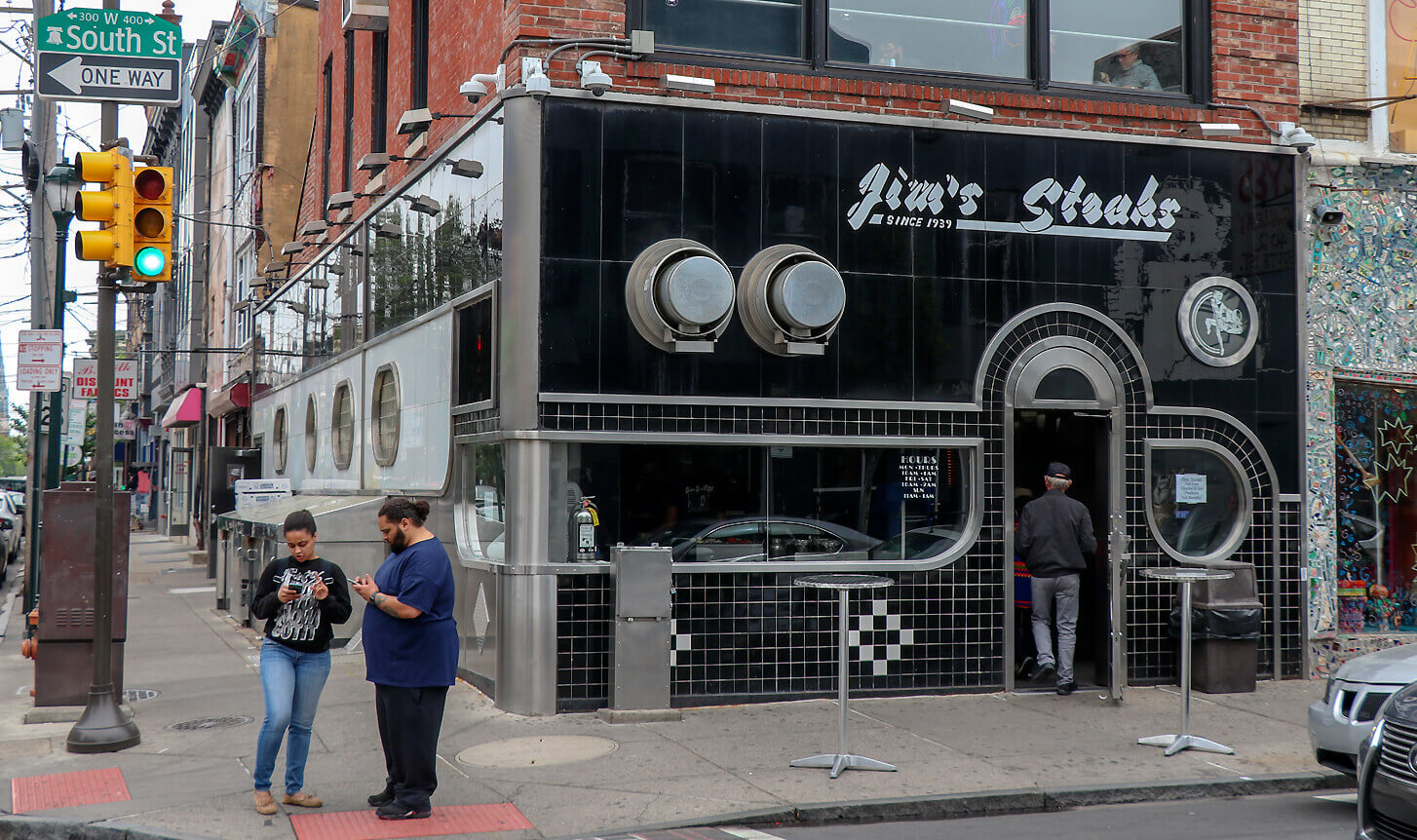 William Proetto and his brother purchased the original location in the early 1960’s. Proetto and Abner Silver later opened the location on South Street.

Jim’s Steaks has since opened additional locations in Bustleton and Cottman Avenues at the Roosevelt Mall in Northeast Philadelphia. The most recent location opened in 1999 at 469 Baltimore Pike in Springfield. The Springfield location is family owned an operated. Jim’s South Street has over 80 years experience serving the people of Philadelphia delicious Philly Cheesesteaks and hoagies.

With a traditional feel at the South Street location, Jim’s is a must visit if you are looking at trying a few different Philly Cheesesteaks on your visit to Philadelphia. Jim’s wall decor consists of a few photo’s of celebrities and athletes who have stopped in to Jim’s South Street over the years. 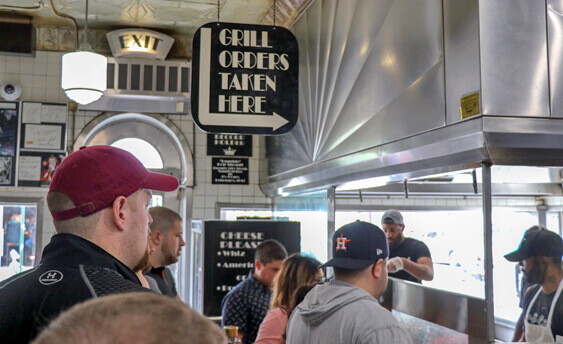 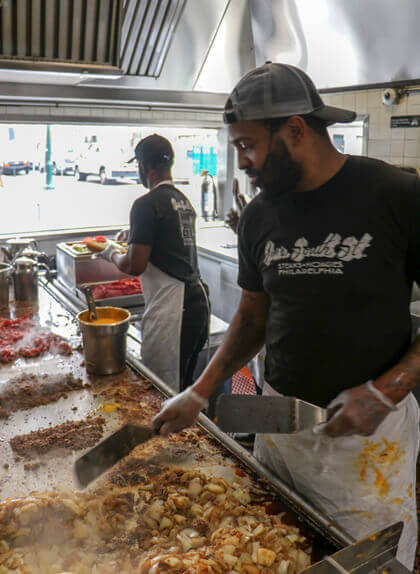 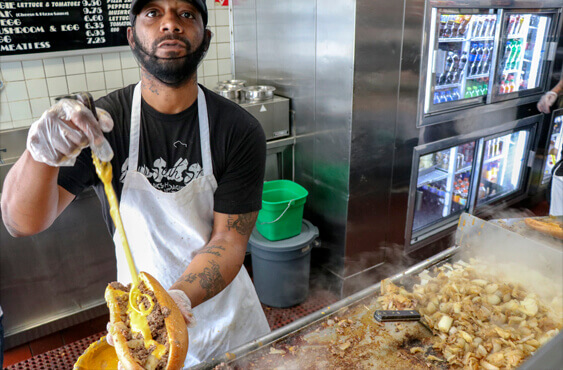 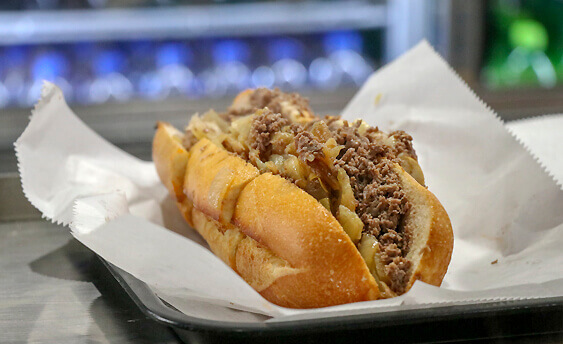 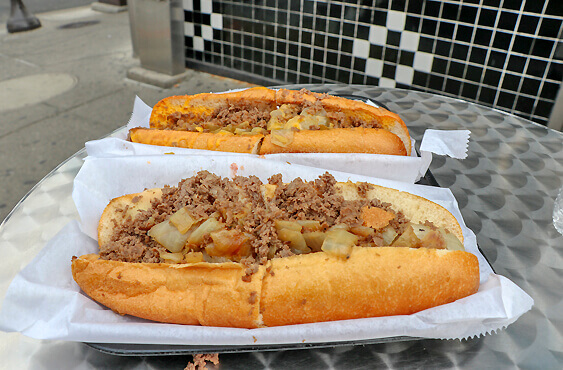 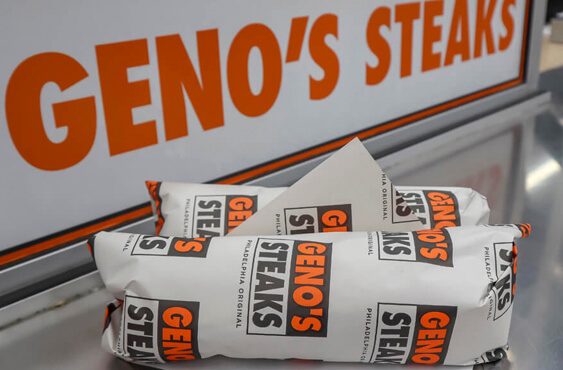 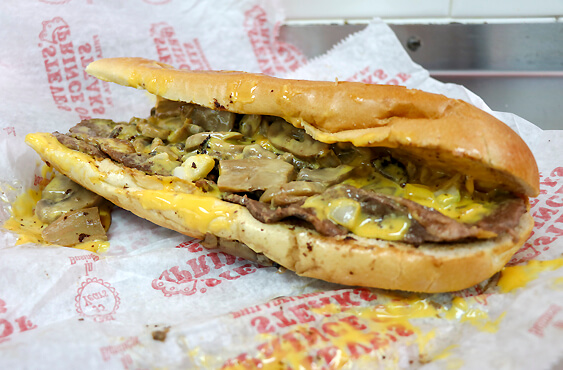