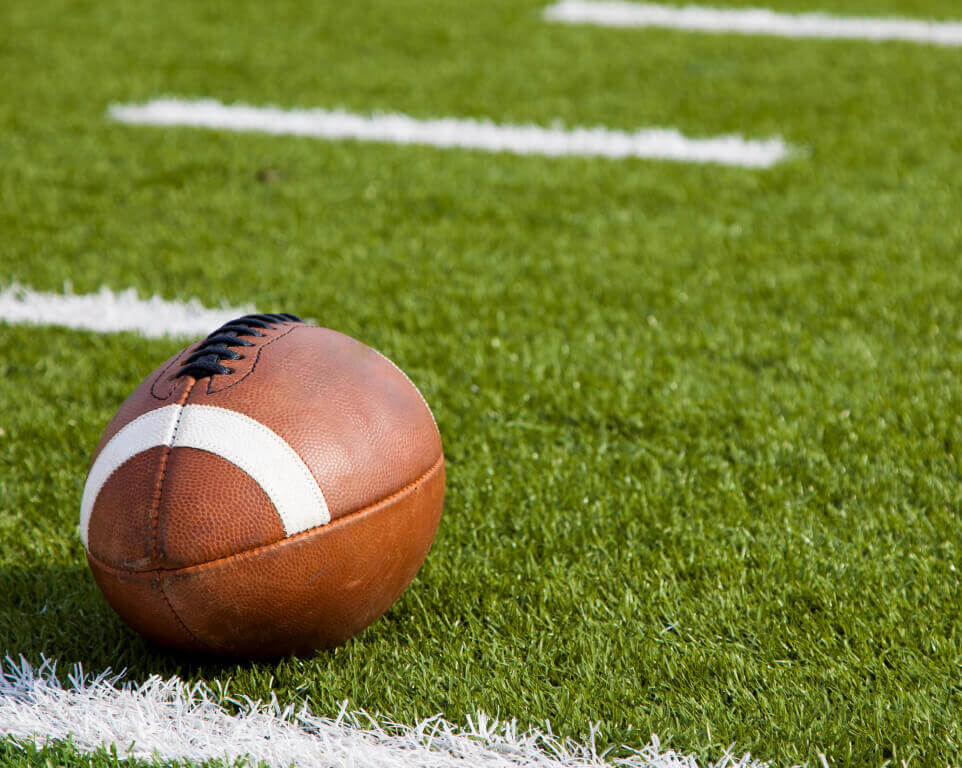 Where do the New Orleans Saints play football?Mercedes-Benz Superdome

The Mercedes-Benz Superdome, often referred to simply as the Superdome, is a domed multipurpose stadium located in the Central Business District of New Orleans, Louisiana. The Superdome is the home of the New Orleans Saints of the National Football League (NFL), the home stadium for the Sugar Bowl, New Orleans Bowl in college football and the longtime rivalry football game of the SWAC Conference’s Southern University and Grambling State University, known as the Bayou Classic, held yearly, every Thanksgiving Weekend. The stadium has a listed football seating capacity of 76,468 and a maximum basketball seating capacity of 73,432. Although, published attendance figures from events such as the Super Bowl football game have exceeded 79,000. Because of the building's size and location in one of the major tourist destinations of the United States, the Superdome routinely hosts major sporting events, including the Super Bowl, College Football Championship, the Final Four in college basketball and WrestleMania.