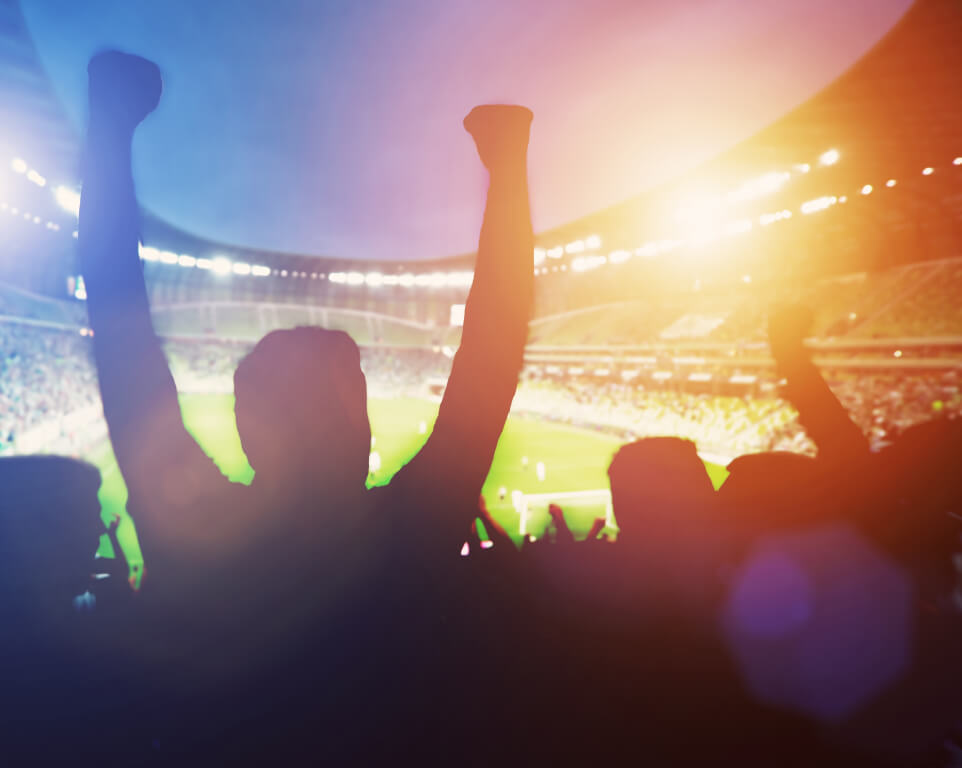 Where do the New England Patriots play football?Gillette Stadium

Gillette Stadium is a multi-purpose stadium located in Foxborough, Massachusetts, 28 miles southwest of Downtown Boston. It serves as the home stadium and administrative offices for the New England Patriots of the National Football League (NFL). The venue opened in 2002, replacing Foxboro Stadium as the home of the Patriots. The seating capacity is 65,878, including 5,876 club seats and 89 luxury suites. The Patriots have sold out every home game since moving to the stadium - preseason, regular season, and playoffs. This streak dates back to the 1994 season, while the team was still at Foxboro Stadium.