Winter’s story has served as a source of inspiration for people around the world. Winter was only about two months old when she was found caught in a crab trap line. Unfortunately, her tail was too damaged to be saved, but she didn’t let that keep her down! Winter’s energy and enthusiasm stayed high as she learned to swim without a tail and eventually, she adapted to using a prosthetic tail. Almost exactly five years to the day after Winter was found, a local fisherman found Hope trying to nurse from her deceased mother. Hope, much like Winter, is now flourishing at the Clearwater Marine Aquarium.

The Ruth and J.O. Stone Dolphin Complex at Clearwater Marine Aquarium is stunning. Winter, Hope and their dolphin friends, Rudy and Rex - two extremely rare rough-toothed dolphins – can be found here. The complex provides guests with a massive viewing window that’s 16 feet tall and 40 feet wide. This window allows for unprecedented views of the dolphins. Clearwater Marine Aquarium is also home to a variety of other animals, including white pelicans, otters, sharks, stingrays and rescued loggerhead, green and Kemp’s Ridley sea turtles - the rarest sea turtle species in the world! 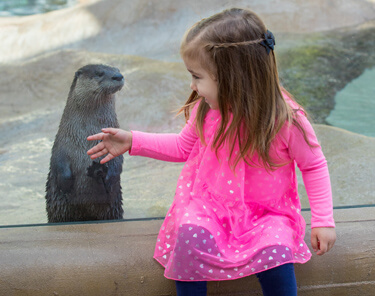 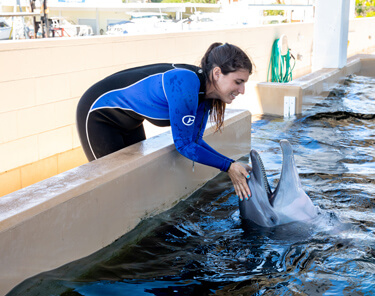 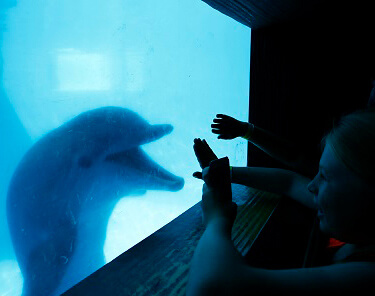 Things to do in Dunedin - Clearwater? 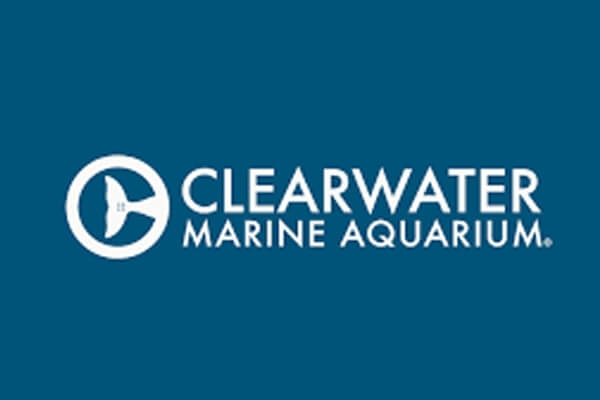 Things To Do In Dunedin - Clearwater Florida?
If you’re looking to go beyond a typical aquarium experience, you need to visit Clearwater Marine Aquarium....
Read More 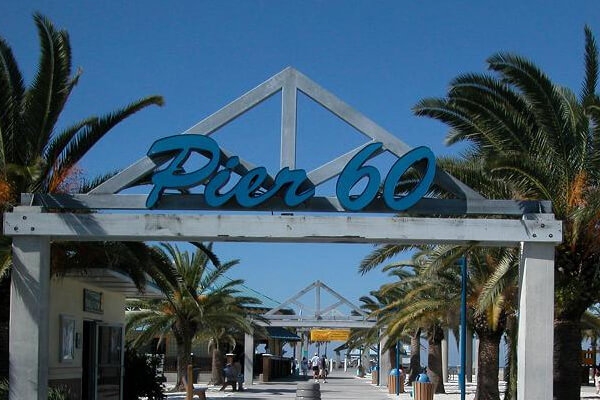 Things To Do In Dunedin - Clearwater Florida?
During your next visit to Dunedin/Clearwater, you absolutely need to take a trip to Clearwater Beach. Clearwater Beach is an ideal destination to go jet-skiing, parasailing and stand-up paddleboarding...
Read More 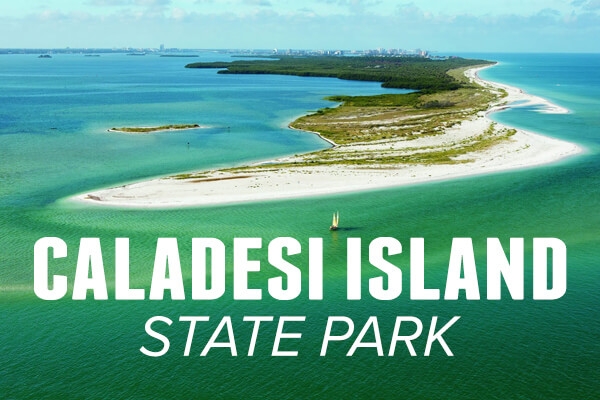