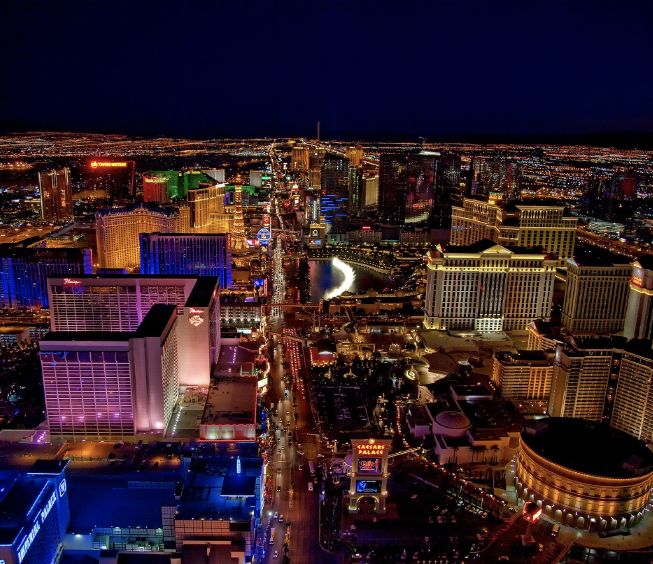 The 2020 will be the inaugural season for the Las Vegas Raiders after moving from Oakland. Las Vegas is already a popular travel destination but with recent arrival of the Vegas Golden Knights and now the Raiders, Sin City is quickly becoming one of the best cities in North America for a sports road trip!  The tailgating scene in Las Vegas on a football Sunday is going to be like no other! From tailgating outside of Allegiant Stadium to hitting up the Vegas Strip for a pre-game party and everything in between, Sunday Funday on a Las Vegas Raiders game day is going to be next level!

With so many awesome opponents heading to Allegiant Stadium in the inaugural season of NFL football in Vegas, Elite Sports Tours decided to compile a list of the Top 5 Las Vegas Raiders Home Games for 2020!

The Las Vegas Raiders have some amazing quarterbacks coming to town in their inaugural season. The Indianapolis Colts are one of those teams, featuring their newly acquired starting quarterback Phillip Rivers. Despite 38 years old, Rivers has shown no signs on slowing down and is expected to get boost with his new club. It will be interesting to see how Phillip Rivers and TY Hilton connect on the football field this season. The Indianapolis Colts fans always travel well but this game is certain to be the most popular away game on Indy's schedule.

The Bills Mafia and Las Vegas is a match made in heaven. With the Buffalo Bills coming to Sin City in the Las Vegas Raiders inaugural season, you can be certain that Bills fans will be taking over the Las Vegas strip. Fans jumping through casino tables? Maybe not. But who knows with the Bills Mafia! Buffalo has one of the most loyal fan bases in the entire NFL and travel as well as any other team in the league. It's an exciting time to be a Buffalo fan with Josh Allen and the Bills in the hunt to win the AFC East. With the departure of Tom Brady from New England, could this finally be the season the Bills win the division? Who knows but this game certainly will be an important one if they want to end up on top.

The New Orleans Saints have been one of the most entertaining teams in the NFL over the past few season. Future NFL Hall of Fame quarterback Drew Brees is 41 and this season could potentially be his last. With the New Orleans Saints looking to make one last push for a Super Bowl with Brees at the helm, this will be a marque game for Saints and Raiders fans. The New Orleans Saints fan base is going to bring some  Bourbon Street flavour to the strip of Las Vegas and inside Allegiant Stadium!

Look out Las Vegas! Tom Brady is coming to Sin City with his buddy Rob Gronkowski and the new look Tampa Bay Buccaneers! With the addition of these two future Hall of Famers, the Bucs have become one of the top Super Bowl favorites for the 2020 season. This is not only going to be one of the most popular games of the Las Vegas Raiders season but most likely the hottest ticket of the entire NFL season. The tables and sports books inside the casinos will be almost as electrifying as the game itself! If you are interested in heading down to Las Vegas for this game, we highly suggest booking soon as hotel availability will fill up fast!

With some great games on the schedule and the excitement of NFL coming the Las Vegas, Sunday's are going to be extremely busy in Las Vegas. Be sure to plan your trip early when the NFL schedule releases. If you are interested in figuring out what teams come to Las Vegas in the upcoming seasons, take a look at the Las Vegas Raiders future schedules.

The Las Vegas Raiders are going to feature an exciting team with two first round draft picks in 2020. In Round 1, the Las Vegas Raiders drafted Henry Ruggs III 12th overall, a wide receiver from Alabama. Seven picks later in the 19th spot the Raiders selected Damon Arnette, a talented Cornerback from Ohio State. Outside of the draft,  General Manager Mike Mayock and Head Coach John Gruden also added linebacker Cory Littleton from the Los Angeles Rams and wide receiver Nelson Agholor from the Philadelphia Eagles. Although the Raiders pride themselves of being a historical gritty team, the offence will represent the flash and  to match the lifestyle of Las Vegas!

CHECK OUT OUR OTHER TOP LISTS 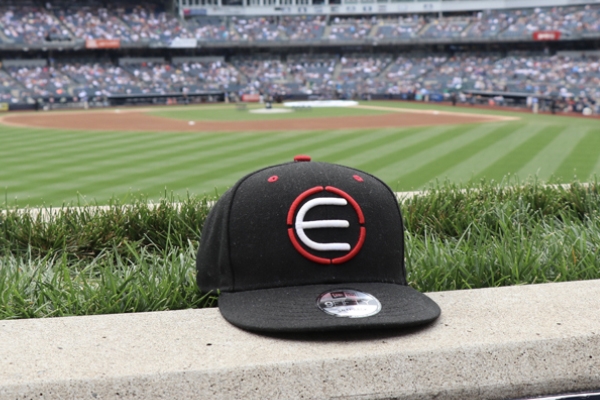 There are so many unique stadiums in the MLB that baseball fans would like to cross off their bucket list. Whether you're a fan of the team or not, so...
Read More 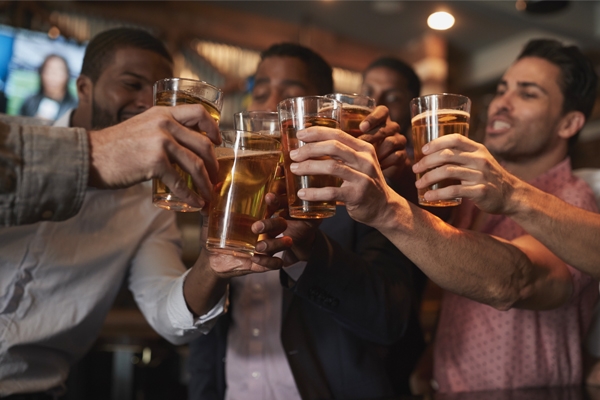 Picking a destination for a bachelor party is an incredibly difficult process. You always want to pick a location that provides endless entertainment,...
Read More 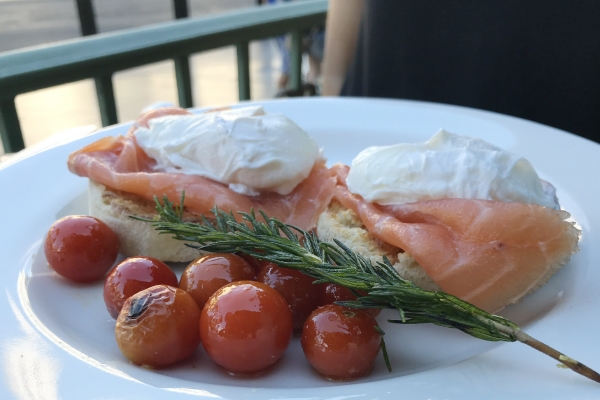