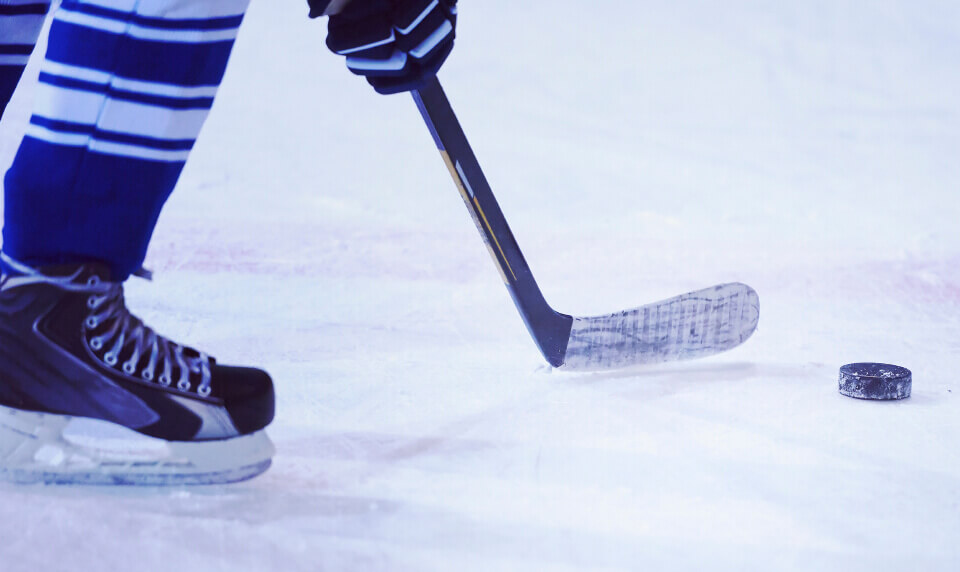 Where do the Tampa Bay Lightning play hockey?Amalie Arena

The Amalie Arena is an indoor arena in Tampa, Florida and is the home of the Tampa Bay Lightning of the National Hockey League. The city of Tampa paid $86 million and the Tampa Bay Lightning paid $53 million for the venue's construction and infrastructure. It opened in 1996 as the Ice Palace. Its first event was a performance by the Royal Hanneford Circus. The first hockey game was the Lightning hosting the New York Rangers, which the Lightning won 5–2. In 2012, the then names "Tampa Bay Times Forum" installed a new video display board. The board is billed as the largest of its kind in North America. Its two larger faces measure 28 × 50 feet, while its two smaller faces are 28 × 20 feet. In comparison, the arena's old display board measured 16 × 28 feet on all sides. 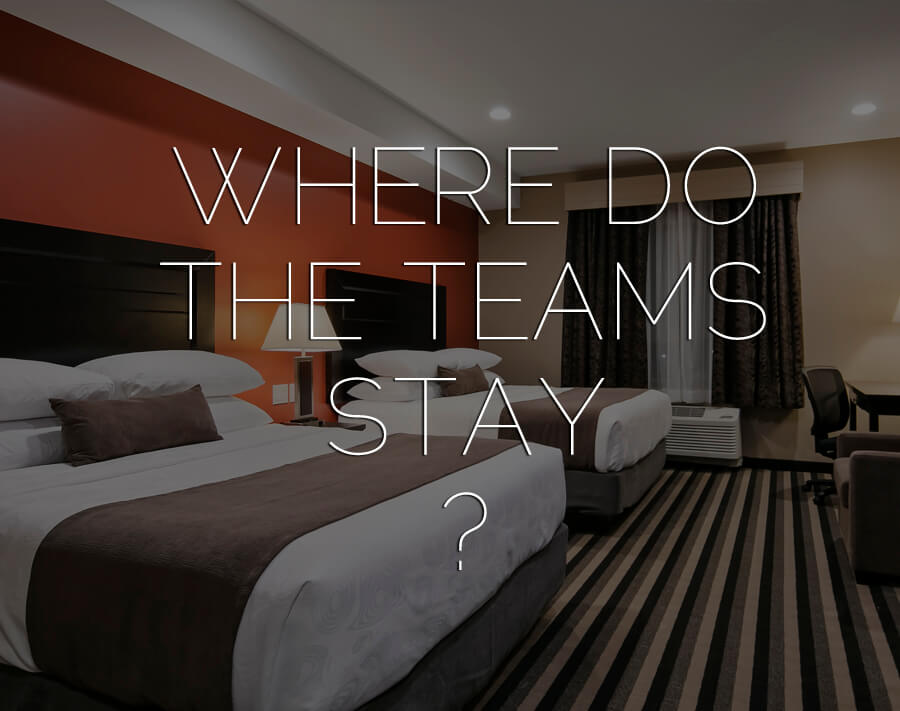