Things to do in Baltimore - Fort McHenry 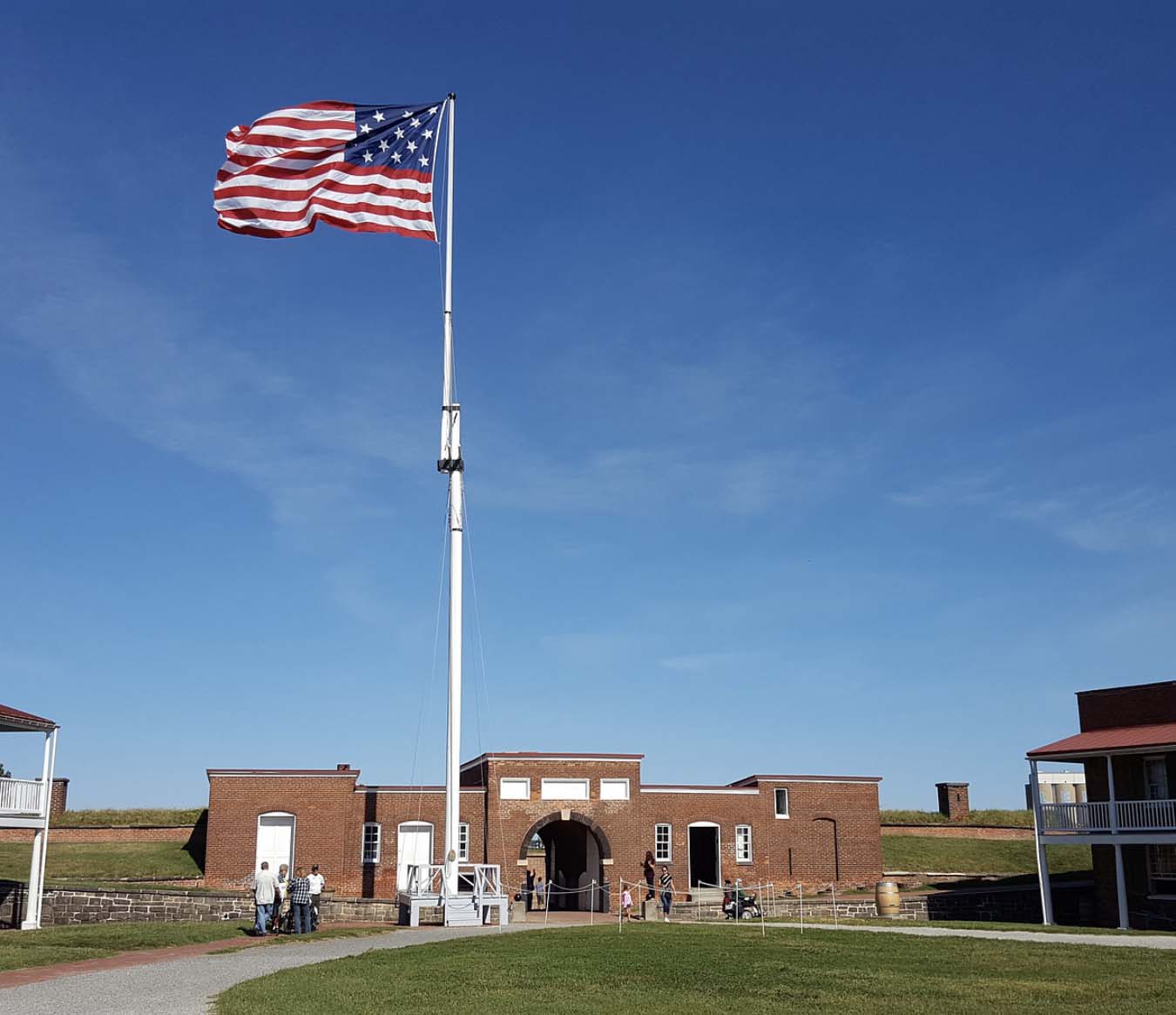 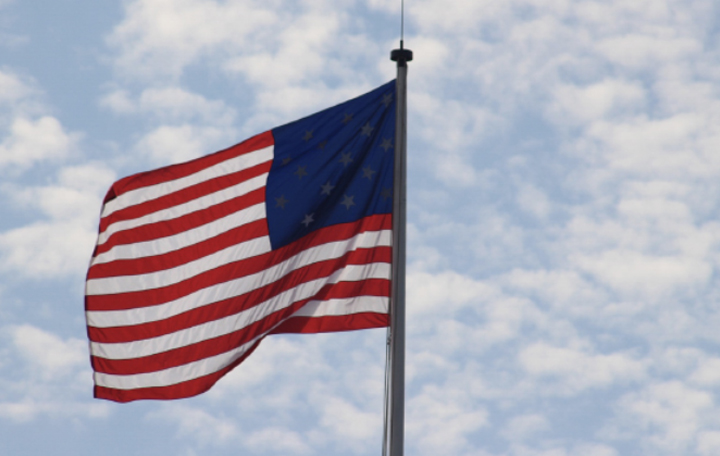 The American National Anthem, the Star-Spangled Banner was actually born in Fort McHenry, from a poem written by Francis Scott Key after the Americans defending Fort McHenry in the Battle of Baltimore, in September of 1814. The poem was inspired by the large U.S. flag with 15 stars and stripes flying above the fort following the U.S. victory. If you are one for history it is a great spot to take in and witness one of the most famous war monuments in the United States. 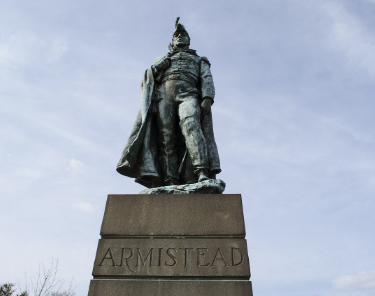 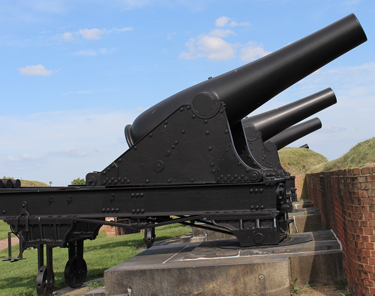 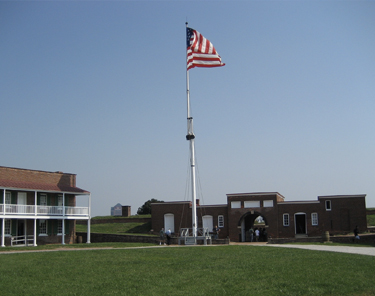 Fort McHenry is located a mile south of Downtown Baltimore in the Locust Point area. Making the Historic Shrine within close proximity to many of the fantastic hotel properties and local cuisine spots in Baltimore. Fort McHenry is open daily from 9-5 and you typically should plan for around a two hour self-guided tour around the historic site.

When considering things to do in Baltimore, check out Fort McHenry! Always a popular destination for sports fans traveling to Baltimore for a Baltimore Ravens game at M&T Bank Stadium or a Baltimore Orioles game at Camden Yards!

Things to do in Baltimore? 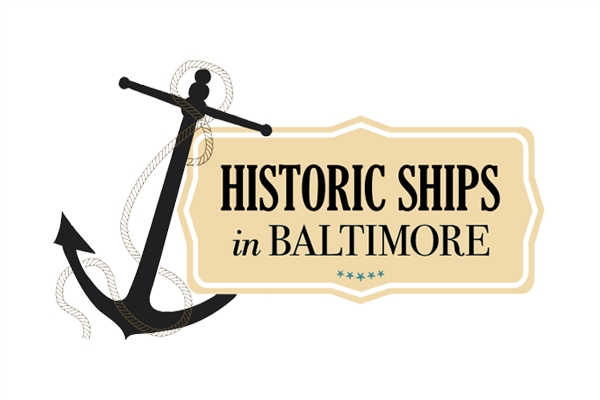 Things to Do In Baltimore - The Historic Ships

Things To Do In Baltimore?
Everything served at Salt and Smoke is served fresh and homemade so you know each and every meal you taste is filled with some of the best flavours St. Louis has to offer!...
Read More 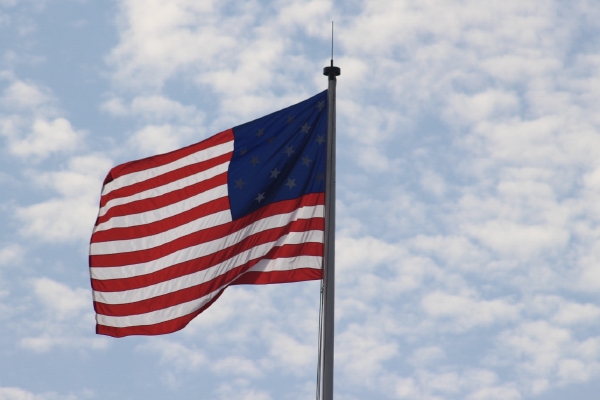 Things to Do in Baltimore - Fort McHenry

Things To Do In Baltimore?
Known for it's live music and hot chicken, Tin Roof St. Louis is the perfect spot to kick back and have a good time. With locations in Memphis and Nashville, experience Music City while you'...
Read More 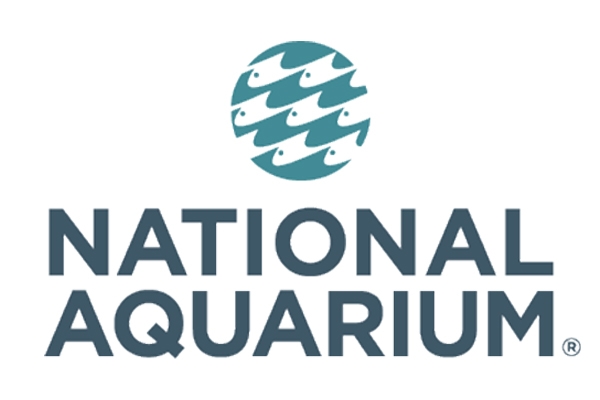 Things to Do in Baltimore - National Aquarium

Things To Do In Baltimore?
The National Aquarium is located on Pier 3 in the Inner Harbor district of Downtown Baltimore making it within walking distance to many great hotel properties and local restaurants. ...
Read More