Things to Do In Boston - Boston Tea Party Ships & Museum 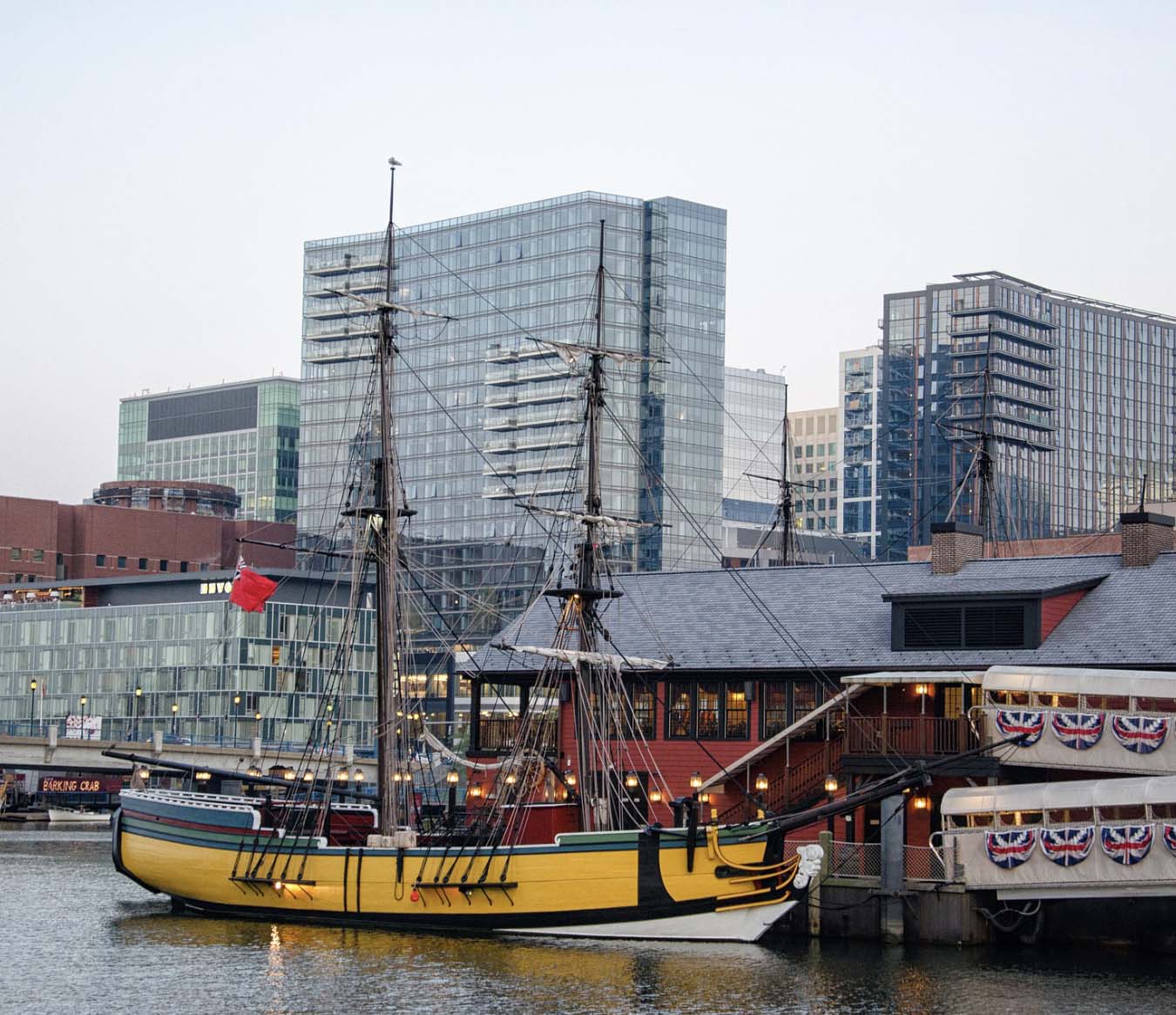 The Boston Tea Party was a significant and arguably the event that rapidly escalated the American Revolution. It took place in Boston on December 16th, 1773. When the residents of Boston boarded Great Britain ships and threw their chests of tea into the Boston Harbor. This was done in protest to the “Tea Act”, which was the British Parliament’s tax on tea. The British responded harshly an within two years the American Revolutionary War began near Boston in 1775. The Boston Tea Party Ships & Museum was voted USA Today’s “Best Patriotic Attraction”. The museum is open daily from 10:00 a.m. to 4:00 p.m. and is located right near downtown Boston making it within walking distance to all the great hotels and local restaurants. Speaking of great restaurants Elite Sports Tours recommends you check out The Barking Crab for some fresh local seafood as the restaurant is just steps from the Boston Tea Party Ships & Museum.

Things to do in Boston? Things to Do in Boston - Boston Tea Party Ships & Museum

Things To Do In Boston?
With a vantage point overlooking the Tampa Riverwalk and Bayshore Boulevard, this restaurant is ideal for enjoying special occasions and events that make the waterfront an integral part of the city....
Read More Things to Do in Boston - Freedom Trail

Things To Do In Boston?
Cena means “dinner” or “supper” in Italian, making it the most appropriate name for this authentic Italian restaurant. Only open from Wednesdays to Sundays for dinner service, this stylish and contemp...
Read More Things to Do in Boston - Faneuil Hall

Things To Do In Boston?
With a menu inspired by two-time James Beard Award winner Chef Art Smith, Splitsville is the home to fun times and great classic southern fare....
Read More