Where To Eat In Columbus - Schmidt's Sausage Haus & Restaurant 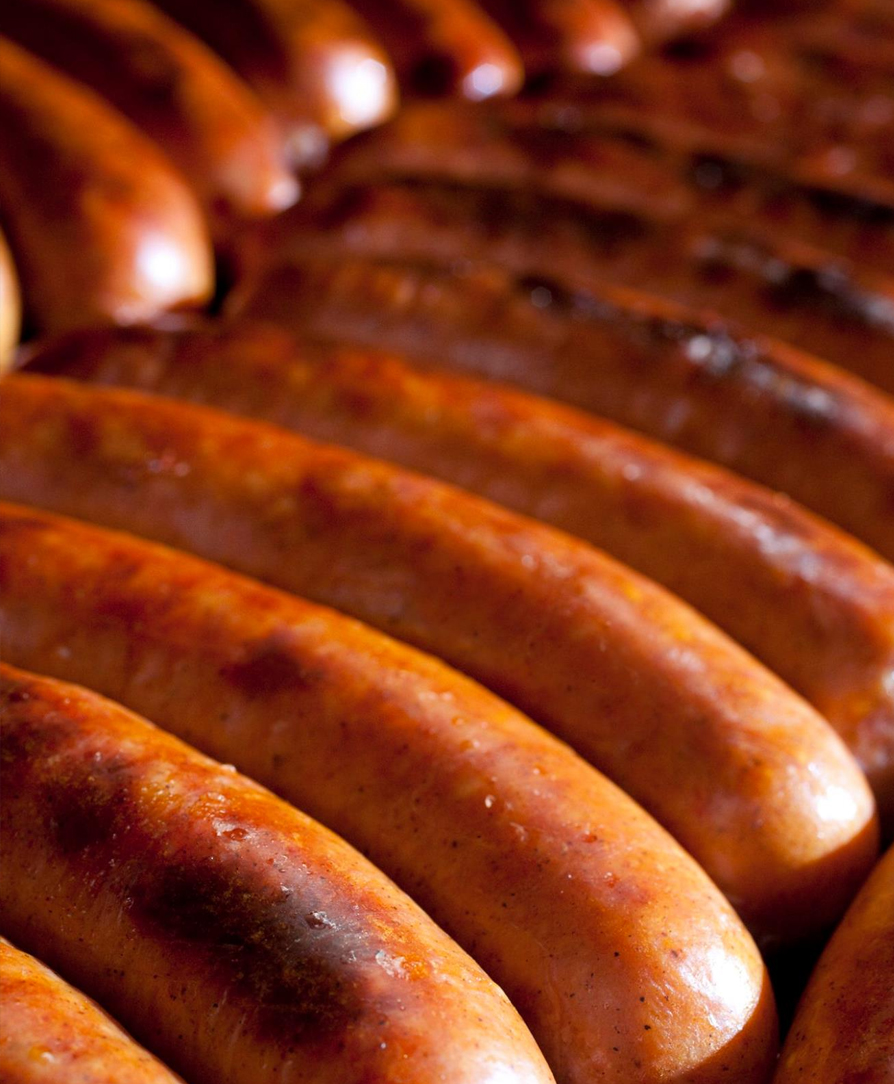 Just south of downtown Columbus lies the historic German Village. This charming village, built by 19th century immigrants, is home to Schmidt’s Sausage Haus und Restaurant. Dating all the way back to 1886, Schmidt’s is a part of Columbus history. German born J. Fred Schmidt arrived in America and settled in Columbus’ German Village in the early 1880’s before opening the J. Fred Schmidt Meat Packing House. The J. Fred Schmidt Meat Packing House quickly became the most well-known name in meat throughout Ohio. From the meat packing house, Schmidt opened a concession stand at the Ohio State Fair in 1914. This booth still stands today as among the most popular at the state fair, as well as the second oldest. The first restaurant was opened in 1967, around the corner from the original meat packing plant, and the rest is history! 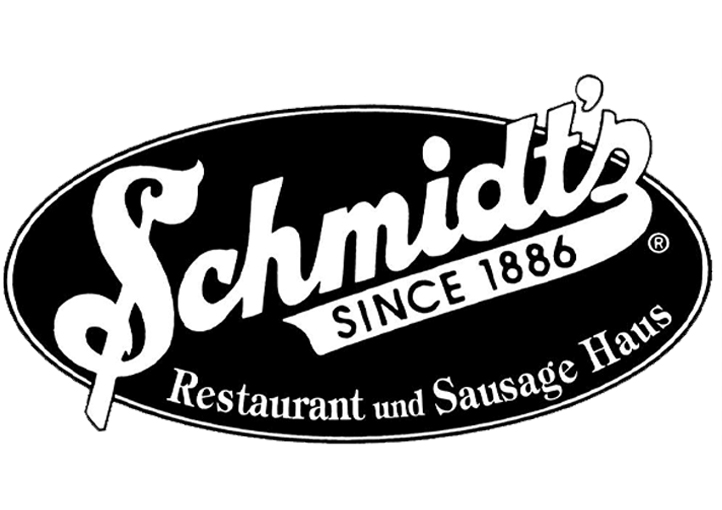 Schmidt’s Sausage Haus and Restaurant became an instant success. With meat recipes that date back to the original meat packing days, desserts that were made from the secret recipes of the German immigrants running the kitchen and live German oompah music, locals kept finding any excuse to go back to Schmidt’s. Known for their signature Bahama Mama sausage that was voted the official food of Columbus, the restaurant building itself, a brick livery stable, is even registered as a historic landmark. They offer an “Autobahn Buffet” full of a selection of sausages or, if you want something different, they also offer traditional German dinners. The Alpine Chicken Spatzel and the Wiener Schnitzel und Gravy are both amazing! For dessert you need to try one of their half-pound jumbo cream puffs. Open until 11 p.m. on Friday and Saturday night, you can grab a sausage from Schmidt's after the Columbus Blue Jackets game! 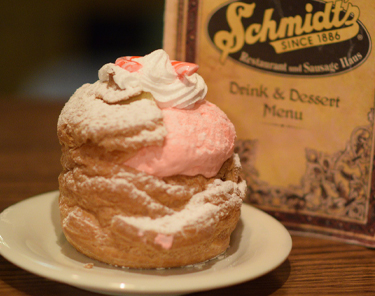 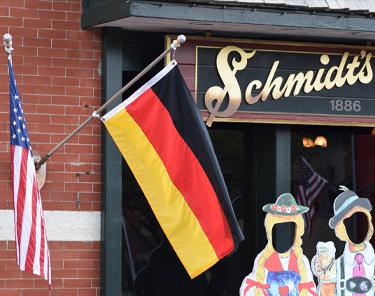 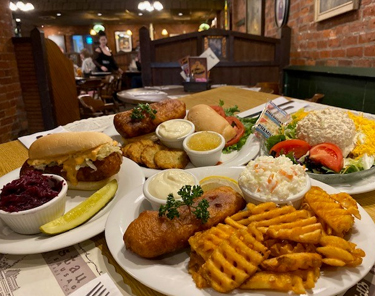 Five generations of the Schmidt family have now worked to bring real German food and authentic German hospitality to Downtown Columbus. Upon entering the restaurant, you quickly realize the great job that they have done. The historic atmosphere is second-to-none. With a beautiful banquet haus upstairs and live German music on Thursday, Friday and Saturday, Schmidt’s makes you feel like you are actually in Germany! They are also now taking over 130 years of German hospitality and serving it up on the road with their Sausage Truck! You can follow where it will be next on their website!

When considering where to eat in Columbus try Schmidt’s Sausage Haus and Restaurant! Always a popular destination for sports fans traveling to Columbus for a Columbus Blue Jackets game at Nationwide Arena!

Where to eat in Columbus? 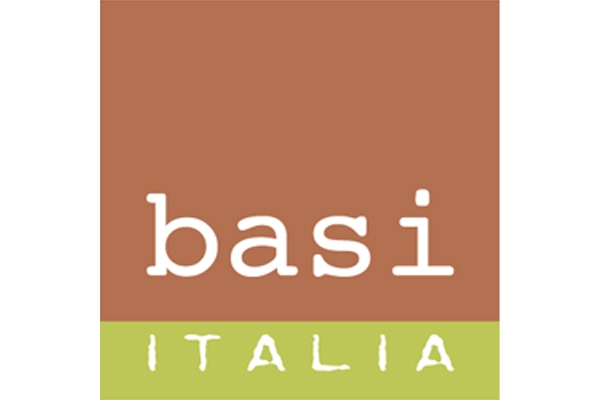 Where to Eat In Columbus - Basi Italia

Where To Eat In Columbus?
With an underwhelming, house-like exterior, it would be easy to walk past Basi Italia and not think twice about it. However, this intimate restaurant is one of the hidden gems of Columbus. ...
Read More 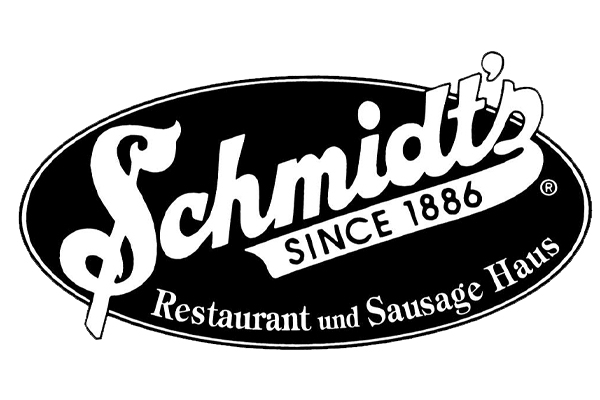 Where to Eat In Columbus - Schmidt's Sausage Haus

Where To Eat In Columbus?
Just south of downtown Columbus lies the historic German Village. This charming village, built by 19th century immigrants, is home to Schmidt’s Sausage Haus und Restaurant. Dating all the way back to ...
Read More 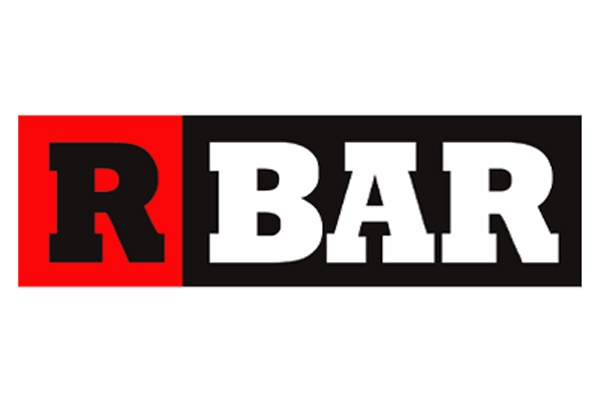 Where to Eat In Columbus - R Bar Arena

Where To Eat In Columbus?
If you’re in the Buckeye City for a Columbus Blue Jackets game, there may be no bar better suited for you than the R Bar Arena....
Read More