Where To Eat In New Orleans - Mother's Restaurant 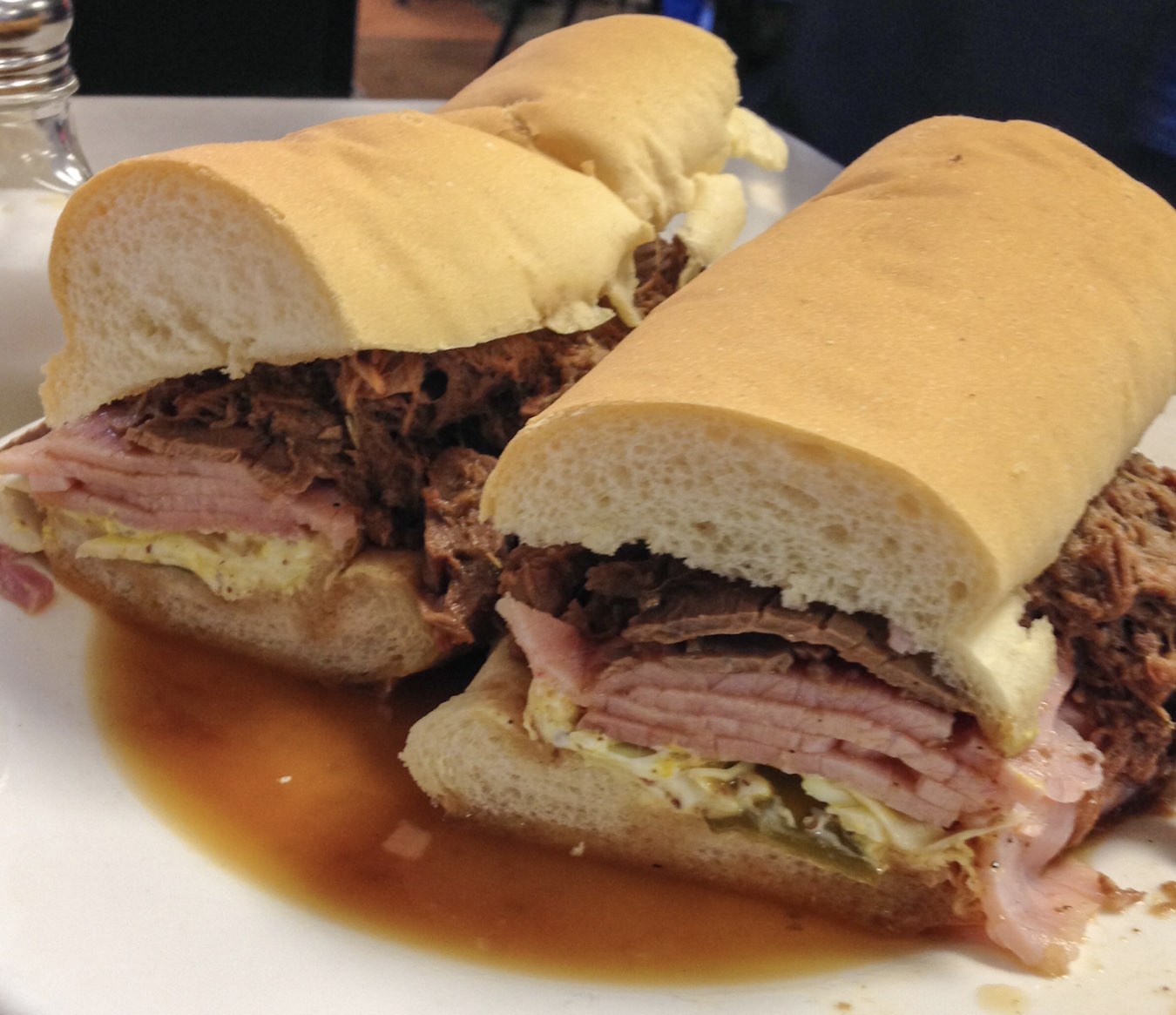 What’s more New Orleanian than a classic Po’ boy? Not much, that’s for sure! Get a taste for one of the best Po’ boys in the city at Mother’s Restaurant. Enjoy a traditional Louisiana sandwhich consisting of roast beef or fried seafood such as shrimp, crawfish, fish, oysters and crabs. All of this gets stuffed into a New Orleans French Baguette, along with other delicious sandwich ingredients. Why is it called Mother’s? Well, because a mom and her large family opened up the restaurant in 1938 to feed lines of longshoremen, labourers, newspapermen and attorneys. 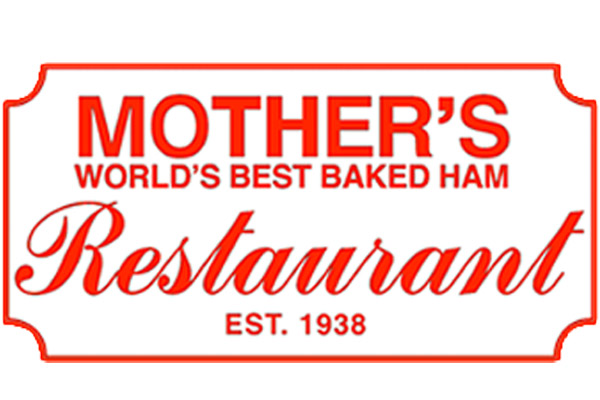 During and after World War II, Mother’s became a local hangout for the US Marine Corps. It was later given the title of Tun Tavern New Orleans, because so many marines would congregate there, just like the original Tun Tavern where the US Marine Corps held their first recruitment drive during the American Revolution. Today, Mother’s is still serving the same Po’ boys they did the day they opened, but now they’ve also added plenty of other traditional New Orleans options, such as Jambalaya and Shrimp Creole, all thanks to current owner and proprietor Jerry Amato. A Po’ boy is definitely a must-try when in New Orleans, so we feel confident recommending any of theirs! But if you can’t decide, the Famous Ferdi Special is a New Orleans hit. It doesn't matter if you're in The Big Easy for a New Orleans Saints or New Orleans Pelicans game, you can't leave without checking out Mother's Restaurant! 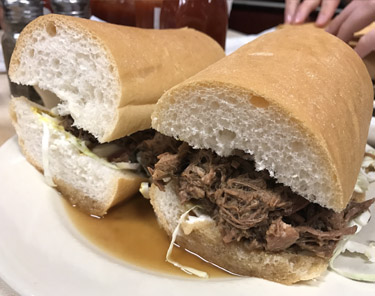 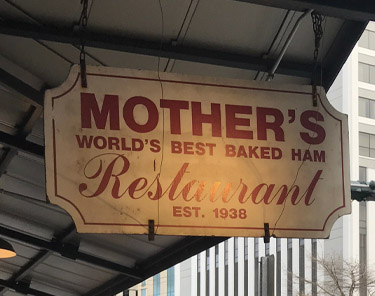 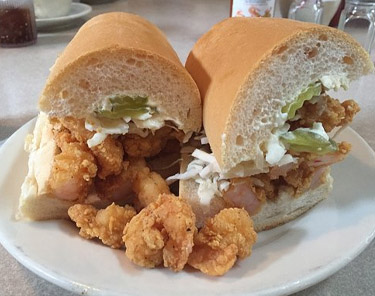 Located on Poydras St, along with many other joints on New Orleans’ restaurant row, at the corner of Tchoupitoulas (Chop-a-TOO-lis), this is one of the most widely recognized landmarks in New Orleans’ Central Business District. It’s walking distance to where the New Orleans Saints as well as where the New Orleans Pelicans play, and it’s also just around the corner from Harrah’s Casino. If you’re looking for some traditional food to give you a taste of the Big Easy, Mother’s is the perfect joint.

Where to eat in New Orleans? 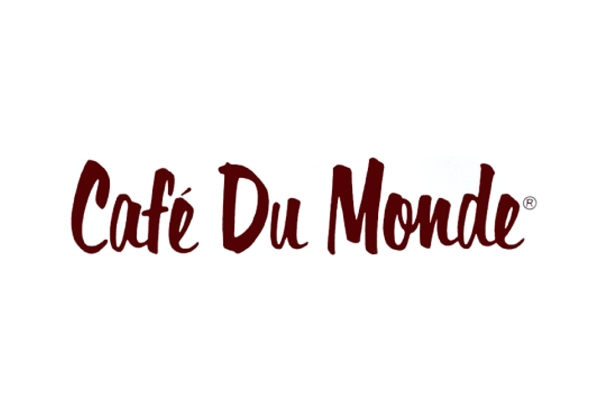 Where to Eat In New Orleans - Cafe Du Monde

Where To Eat In New Orleans?
No trip to New Orleans is complete without a stop at the historic Cafe Du Monde. This 24/7 cafe only closes on Christmas and was established more than 150 years ago, way back in 1862 when they opened ...
Read More 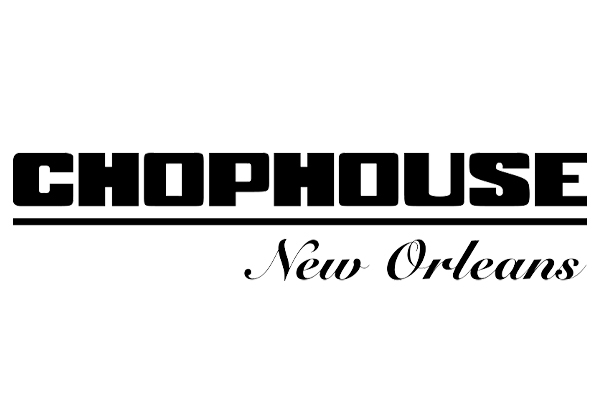 Where To Eat In New Orleans?
Of all the steakhouses in New Orleans, Chophouse is rated #1. It isn’t just because they use the best cuts of meat, they also use the best techniques to cook it too. ...
Read More 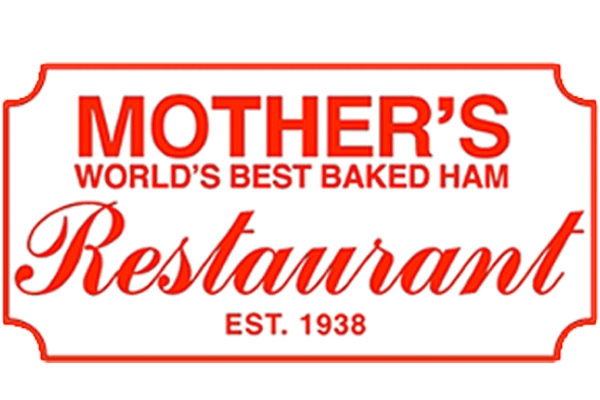 Where to Eat In New Orleans - Mother's Restaurant

Where To Eat In New Orleans?
What’s more New Orleanian than a classic Po’ boy? Not much, that’s for sure! Get a taste for one of the best Po’ boys in the city at Mother’s Restaurant....
Read More