Things to Do in Buffalo - The Buffalo Naval and Military Park 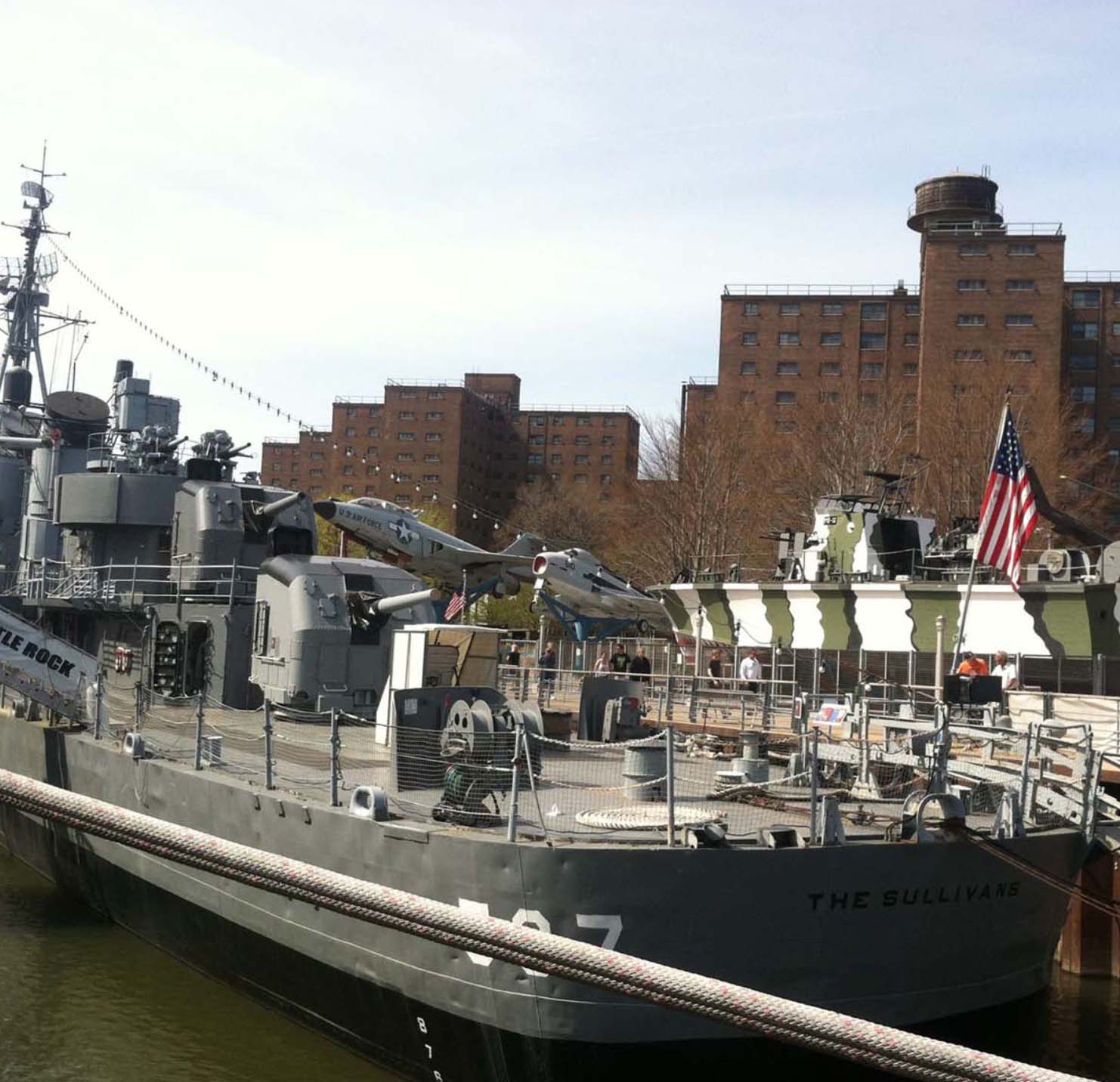 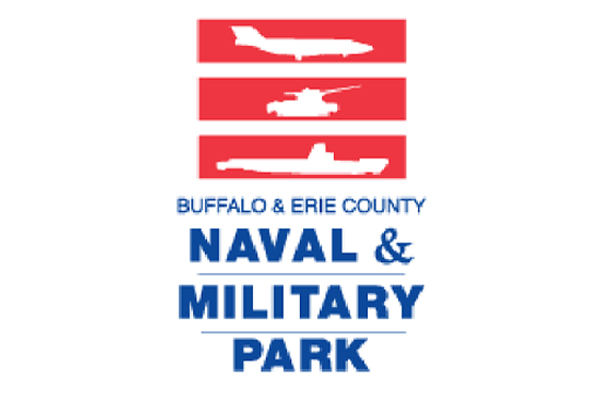 As mentioned previously, the Buffalo & Erie County Naval and Military Park features three former U.S. Navy Vessels that tourists are able to board and tour. The first being the USS Little Rock which was a Cleveland-class light cruiser that was designed during the second World War and was one of six of her kind that were converted to guided missile cruisers. The second ship in the collection is the USS The Sullivan’s which is a Fletcher-class destroyer, she served in both World War II and the Korean War earning a total of 11 battle stars, prior to her donation to the Buffalo Naval and Military Park. The final vessel in the collection is the USS Croaker which is a Gato-class submarine who served during the Second World War, patrolling East China and Yellow Seas she famously sank the Japanese Nagara cruiser. 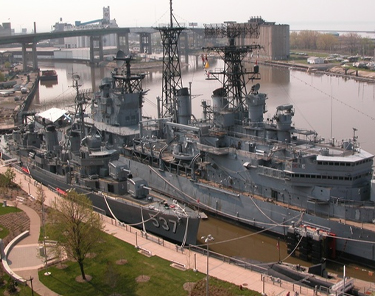 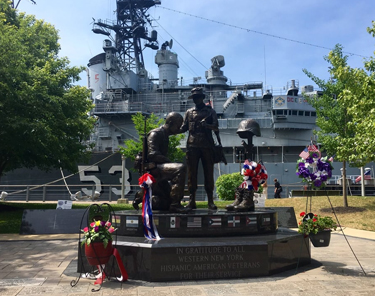 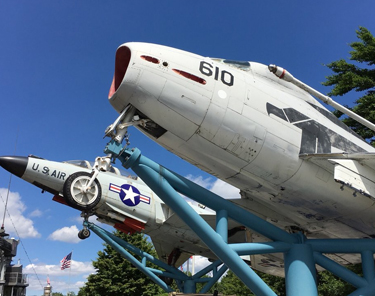 Aside from the three main ships, the Buffalo & Erie County Naval and Military Park features a wide collection of other vehicles and aircrafts, which include though are not limited to; a Gyrodyne X-Ron 1 Rotorcycle which was a one man helicopter used by the US Marine Corps in the late fifties and an Army M41 Walker Bulldog tank which was used in the Korean War, amongst many other great things. The Buffalo & Erie County Naval and Military Park is centrally located right in the heat of Downtown Buffalo allowing for easy access within walking distance to many great hotel.

When considering things to do in Buffalo, check out the Buffalo Naval and Military Park! Always a popular destination for sports fans traveling to Buffalo for a Buffalo Bills game at New Era Field and Buffalo Sabres game at KeyBank Arena.

Things to do in Buffalo? 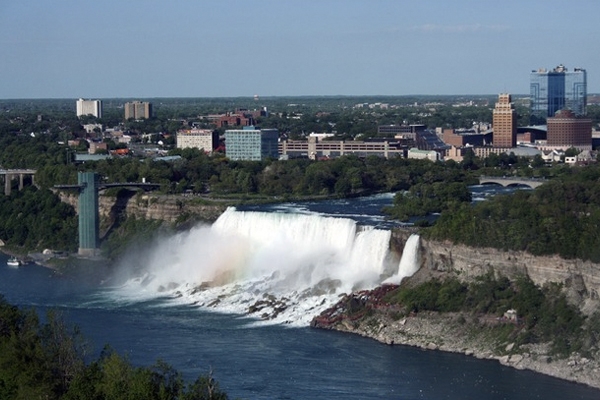 Things to Do in Buffalo - Niagara Falls

Things To Do In Buffalo?
Located on the border of the United States and Canada, Niagara Falls are just 17 miles north-west of Buffalo making for the perfect day trip if you are in the city catching a sporting event....
Read More 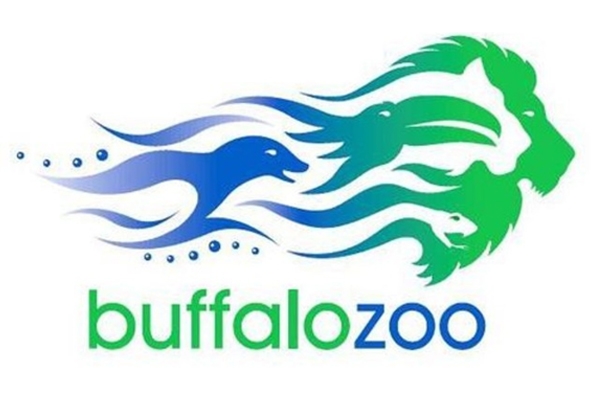 Things to Do in Buffalo - Buffalo Zoo 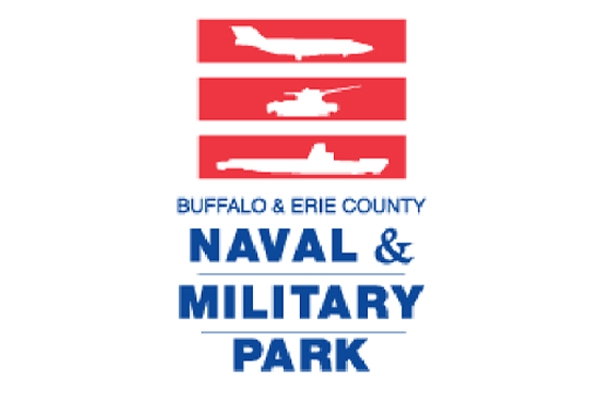 Things To Do In Buffalo?
The Buffalo and Erie County Naval and Military Park is a museum that is nestled into the shore of Lake Erie right in the downtown core of Buffalo. ...
Read More