Visit Buffalo for a hockey game. Elite Sports Tours has Buffalo Sabres vacation packages including guaranteed tickets to the game for your group and hotel accommodations with one of our preferred hotel partners close to the hockey arena. 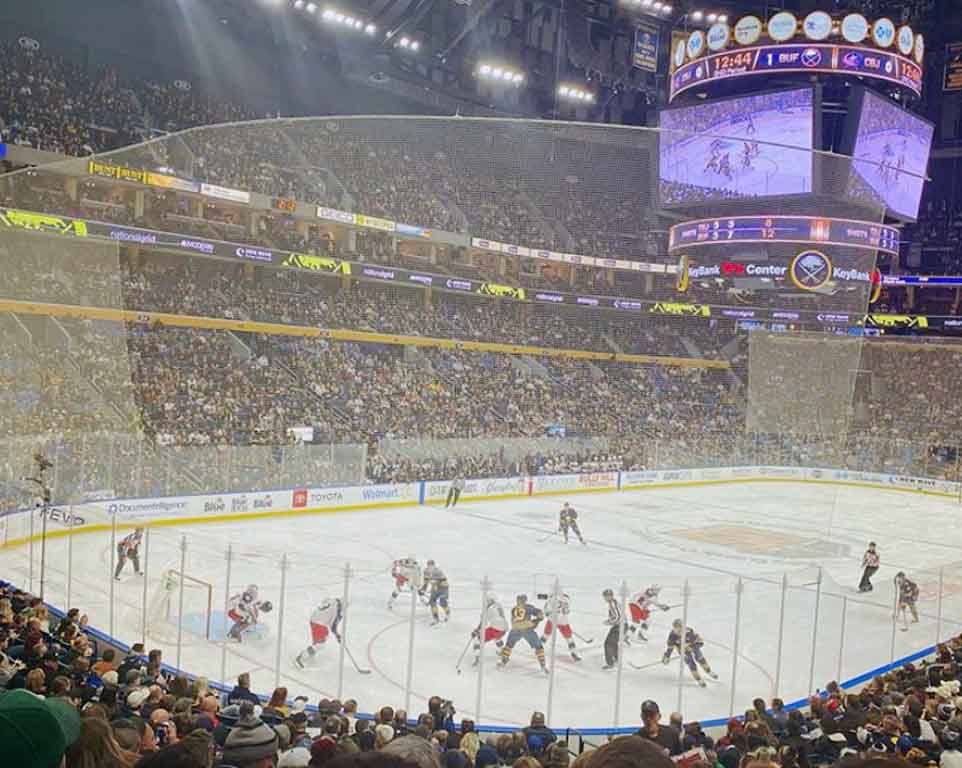 Check out these popular road trips to see the Buffalo Sabres play hockey!

Elite Sports Tours staff are here to help you plan the perfect Buffalo Sabres vacation package. With hotels close to the venue and amazing seats to the game. Check out our recommendations on things to do and where to eat when visiting Buffalo. 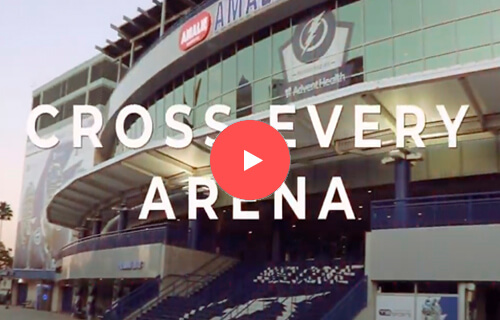 Where do the Buffalo Sabres play hockey?

KeyBank Center is a multipurpose indoor arena located in downtownBuffalo, New York and is the home of the Buffalo Sabres of the National Hockey League (NHL).

What is the capacity of the KeyBank Center?

KeyBank Center is the largest indoor arena in Western New York, seating 19,070 fans in its normal configuration, and was constructed in 1996, when it replaced the now-demolished Memorial Auditorium.

Where do you stay for a Buffalo Sabres game?

What type of events are held at the KeyBank Center?

When did the Buffalo Sabres join the NHL?

The Buffalo Sabres joined the NHL in 1970-1971 season with the Vancouver Canucks.

When traveling to see a live sporting event we also highly recommend visiting local attractions and restaurants along your journey. We have resources for our client to see what recommendations for Where to Eat in Arizona or other cities when traveling to see the Buffalo Sabres during hockey season. We also have a list of things to do in Arizona.

Travel to see the Buffalo Sabres in other cities:

We can plan a multi-city Buffalo Sabres travel package for your group as well. Work directly with an Elite Sports Tours representative to plan the perfect bucket list road trip.

Sign up for our team specific hockey newsletter and get the latest alerts on Buffalo Sabres travel packages.