Things to Do in Memphis - National Civil Rights Museum 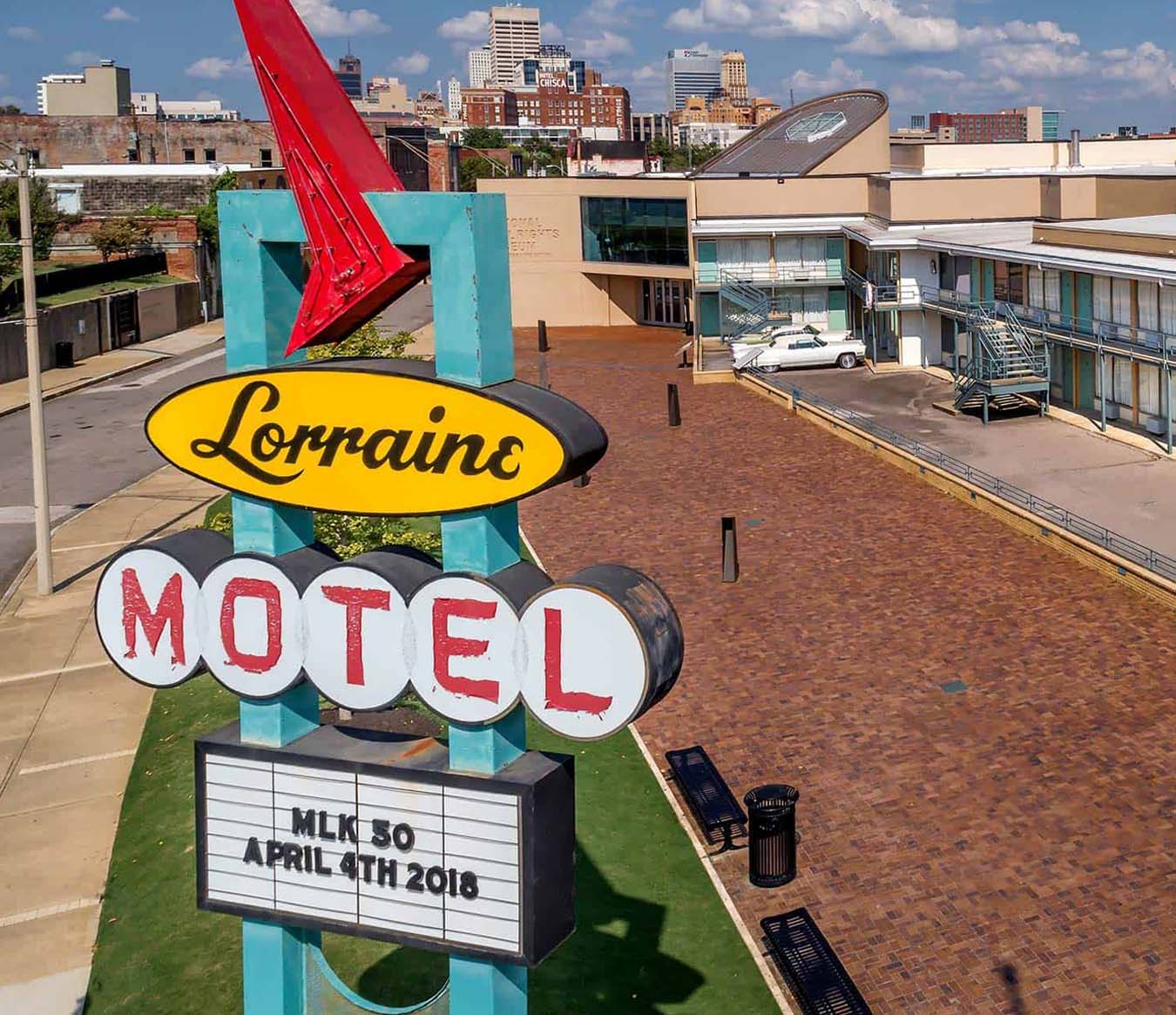 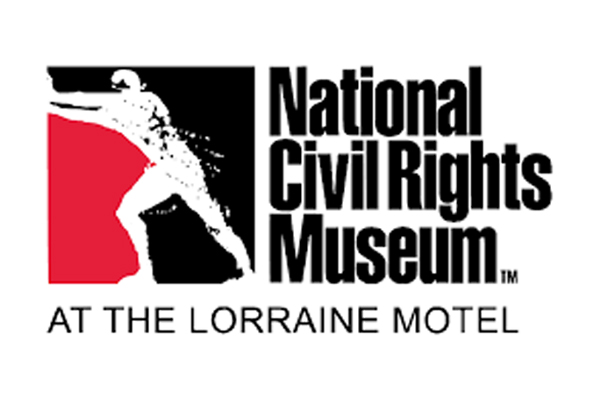 The museum is located on 4.14 acres of land which includes the museum, Lorraine Motel and associated buildings which include the Young and Morrow Building. The museum has an extensive collection and interactive display to outline the events that took place on April 4th, 1968. The first part of the exhibit is the actual room where it is believed that James Earl Ray shot a killed Martin Luther King Jr. Along with the room, the National Civil Rights Museum also owns the Canipe’s Amusement Store which is where the murder weapon was found with Ray’s fingerprints on it and the rooming house where Ray stayed prior to murdering King. 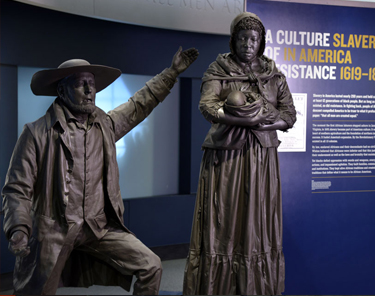 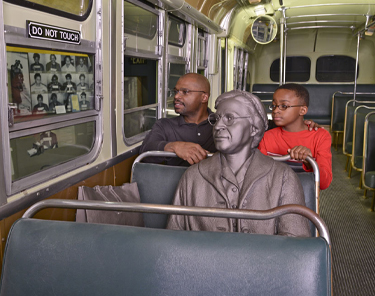 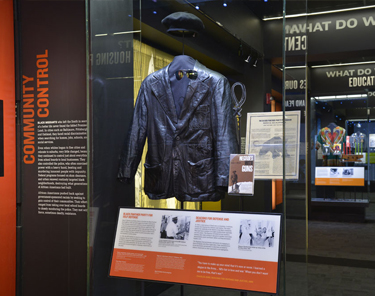 Along with the MLK Jr. displays the museum is also the home to plenty of vehicles that present historical value during the Civil Rights Movement. These vehicles include, the garbage truck from the 1968 Memphis sanitation strike which ultimately brought King to Memphis, James Earl Ray’s Ford Mustang, a 1968 Cadillac and 59’ Dodge in the parking lot of the motel, a replica of the burned Greyhound bus used by Freedom Riders and finally a replica bus from the Montgomery Bus Boycott.

When considering things to do in Memphis, visit National Civil Rights Museum! Always a popular destination for sports fans traveling to Memphis for a Memphis Grizzlies game at FedExForum!

Things to do in Memphis? 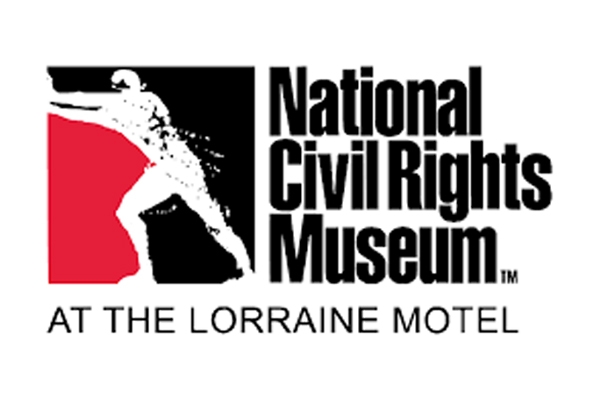 Things to Do in Memphis - National Civil Rights Museum

Things To Do In Memphis?
The National Civil Rights Museums is a museum and historic building complex in Memphis. The museum walks you through the history of the Civil Rights Movement in the United States up until the present ...
Read More 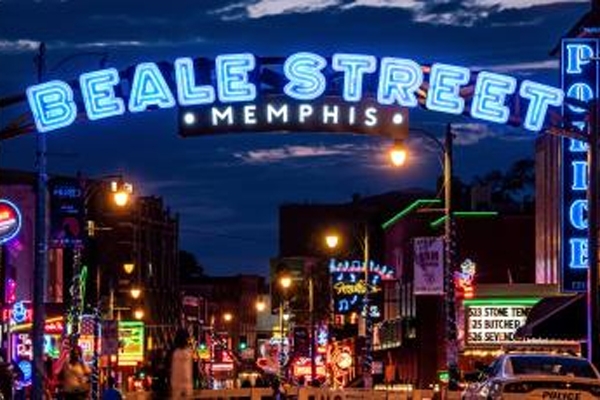 Things to Do in Memphis - Beale Street

Things To Do In Memphis?
Beale Street is the most famous street in Downtown Memphis, it runs from the Mississippi River to East Street and extends a distance of 1.8 miles. The street is famously known for its Blues clubs and ...
Read More 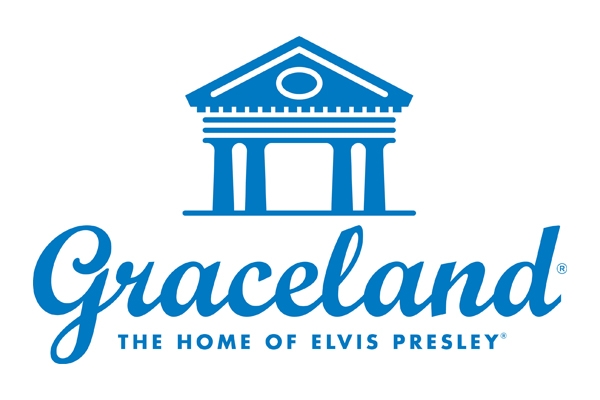 Things to Do in Memphis - Graceland

Things To Do In Memphis?
Graceland opened as a museum on June 7th, 1982. Graceland was listed on the National Register of Historic Places in November 1991 and later was declared a National Historic Landmark in March of 2006. ...
Read More