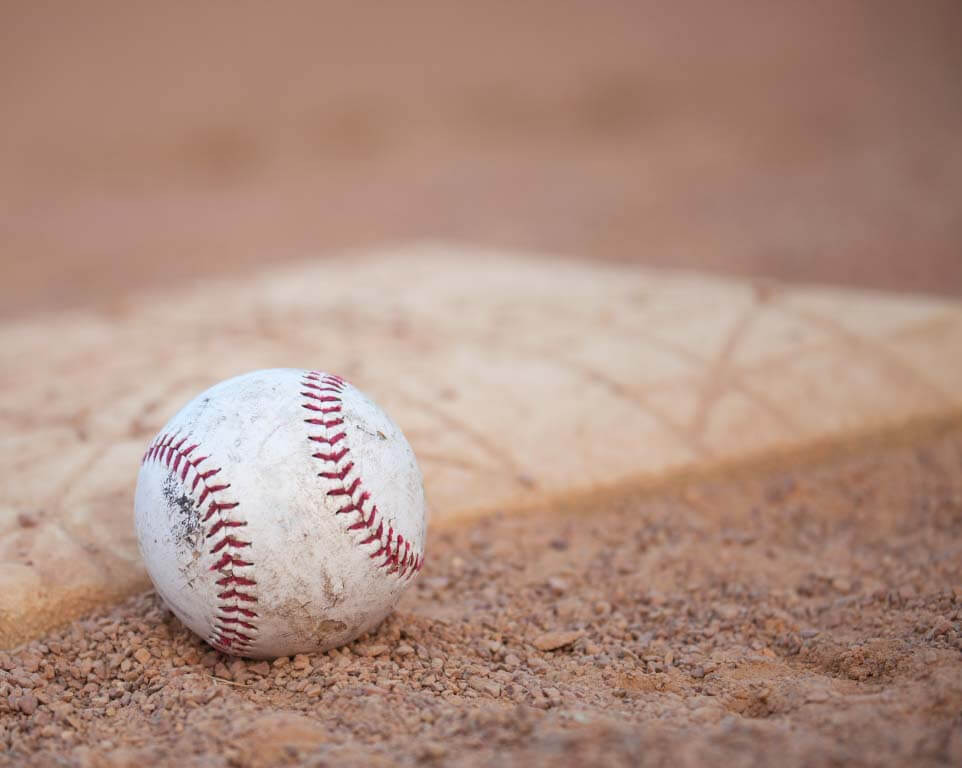 Where do the Oakland Athletics play baseball?Oakland-Alameda Coliseum

The Oakland-Alameda County Coliseum, often referred to as the Oakland Coliseum, is a multi-purpose sports stadium located in Oakland, California. It is the home of the Oakland Athletics of Major League Baseball and the Oakland Raiders of the National Football League (NFL). The stadium opened in 1966 and is the only stadium in the US that is shared by both NFL and MLB teams. The Coliseum has 6,300 club seats, 2,700 of which are available for Athletics games, 143 luxury suites, 125 of which are available for Athletics games, and a variable seating capacity of 46,867 for baseball and 56,057 for football. In seating capacity, Oakland Coliseum is the second smallest stadium in the NFL, only larger only than Dignity Health Park Stadium, the home of the Los Angeles Chargers.