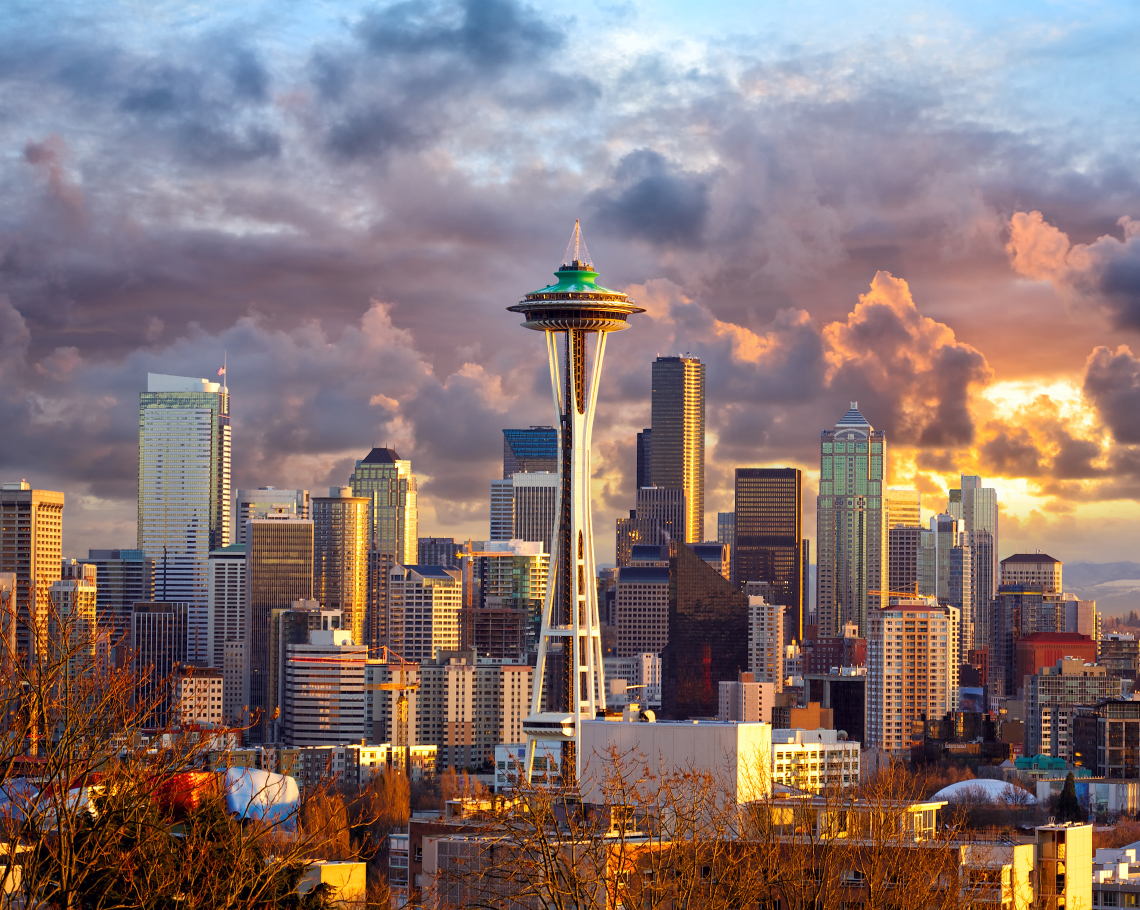 Seattle is a beautiful city located in the pacific northwest filled with people who are incredibly passionate about their sports teams. Seattle is the home of the Seattle Seahawks of the National Football League (NFL), the Seattle Mariners of Major League Baseball and starting in 2021 the city will feature a Seattle Hockey Team. The city of Seattle will have their own National Hockey League (NHL) team.

Due to it's close proximity to British Colombia, Seattle is a perfect destination for Canadians sports fans. When the Toronto Blue Jays visit the Seattle Mariners, T-Mobile Park becomes "Rogers Centre West"!

With so many different sports teams and things going on in Seattle year round, it is no wonder why "The Emerald City" is one of the most popular cities to visit when traveling to watch sports. 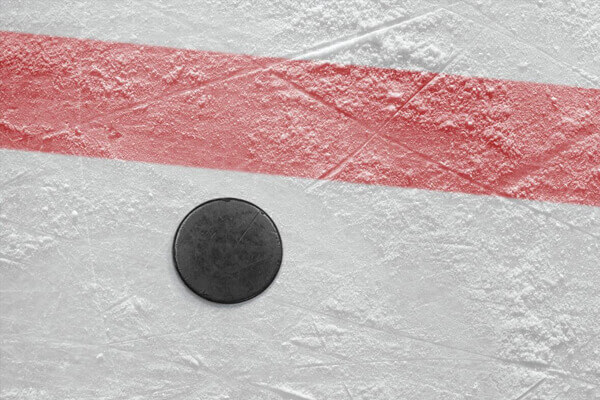 Hockey is coming back to Seattle! See the new Seattle NHL team play at the new Seattle Center Arena starting in 2021. Seattle has a long history in hockey, dating back to 1915 with the Seattle Metropolitans. In 1917, the Metropolitans became the first American-based team to win the Stanley Cup. The team will play at a redeveloped version of Seattle's KeyArena, the Seattle Center Arena. A new arena means a new arena to cross off your bucket list! Join the Seattle Hockey wait list today!

The Seattle Seahawks have one of the best game day experiences in the entire NFL. Century Link Field is widely considered to be one of the loudest stadiums in the NFL and one of the toughest venues for opponents to play in. On a Seahawks game day, the entire city of Seattle becomes a sea of green, blue and white in support of their beloved squad. Some have compared the atmosphere in the Seattle to a college town during on a football Saturday, but in a major city! Join the "12s" and cross a Seattle Seahawks football game off your bucket list! 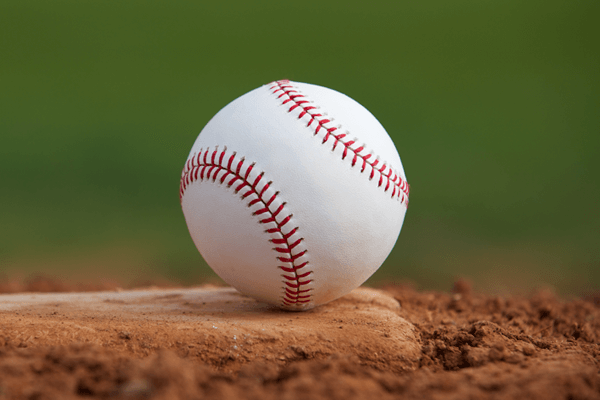 T-Mobile Park, formerly known as Safeco Field is the home of the Seattle Mariners and is widely considered to be one of the most fan friendly ballparks in baseball! T-Mobile Park has a wide range of delicious food, including their world famous Because of Seattle's climate, T-Mobile is an open-air retractable roof which allows you to feel like you're outdoors while still staying dry!

Where do the Seattle Sports Teams Play?

Where do the Seattle Mariners
play baseball? 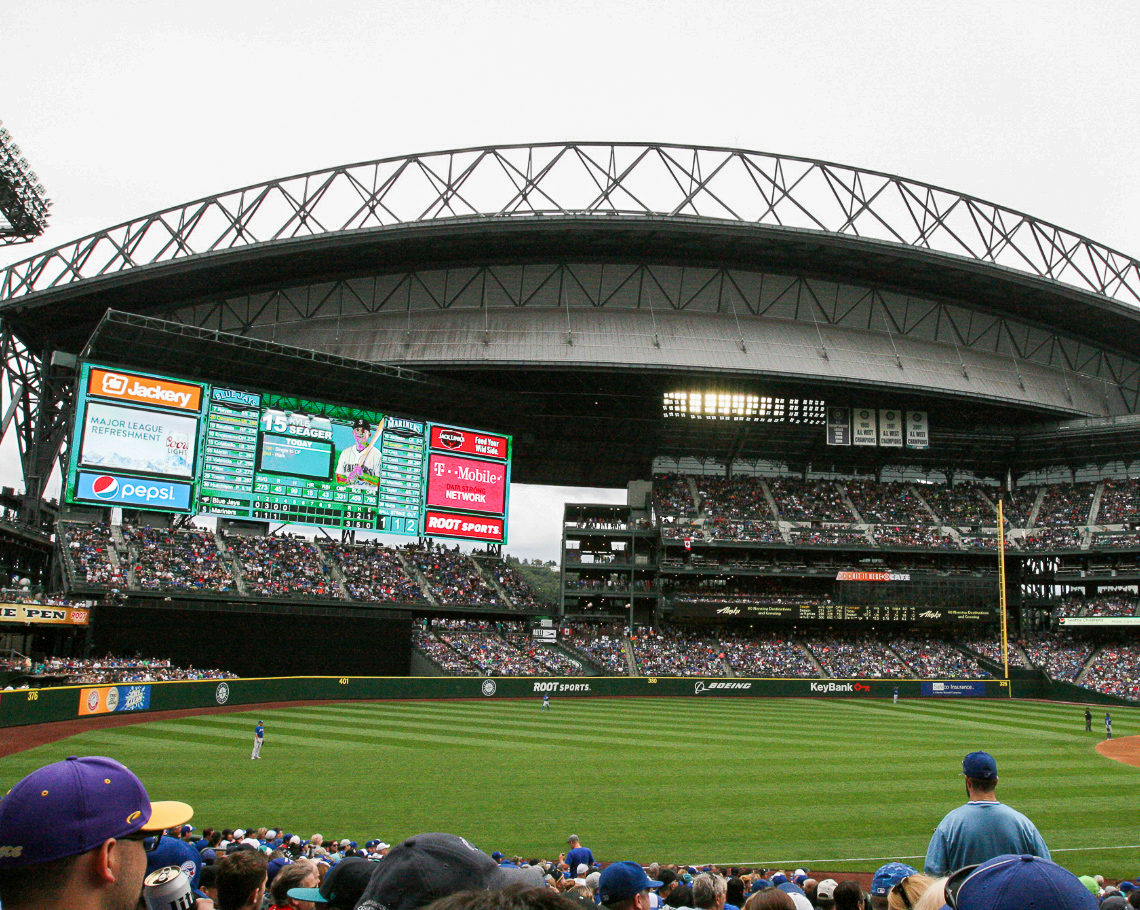 Where do the Seattle Seahawks
play football? 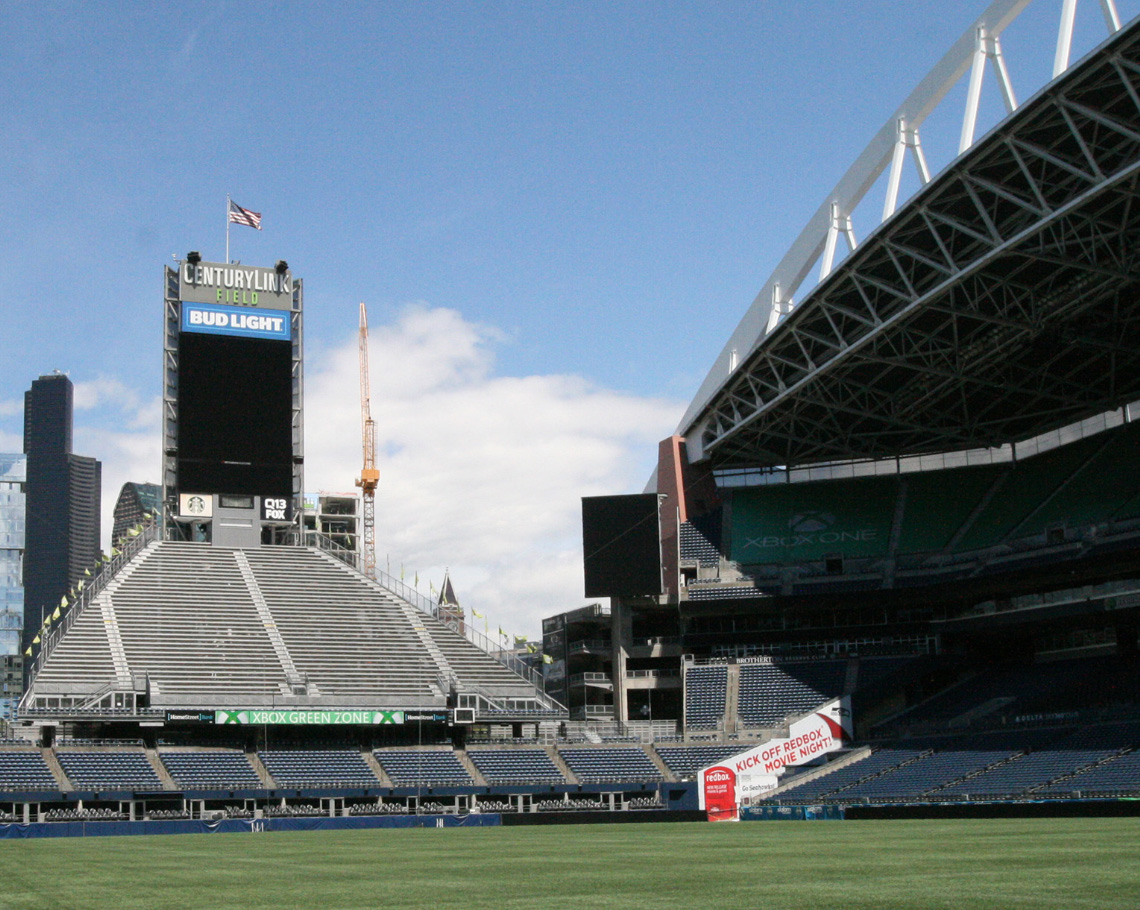 Where will the Seattle NHL team
play hockey? 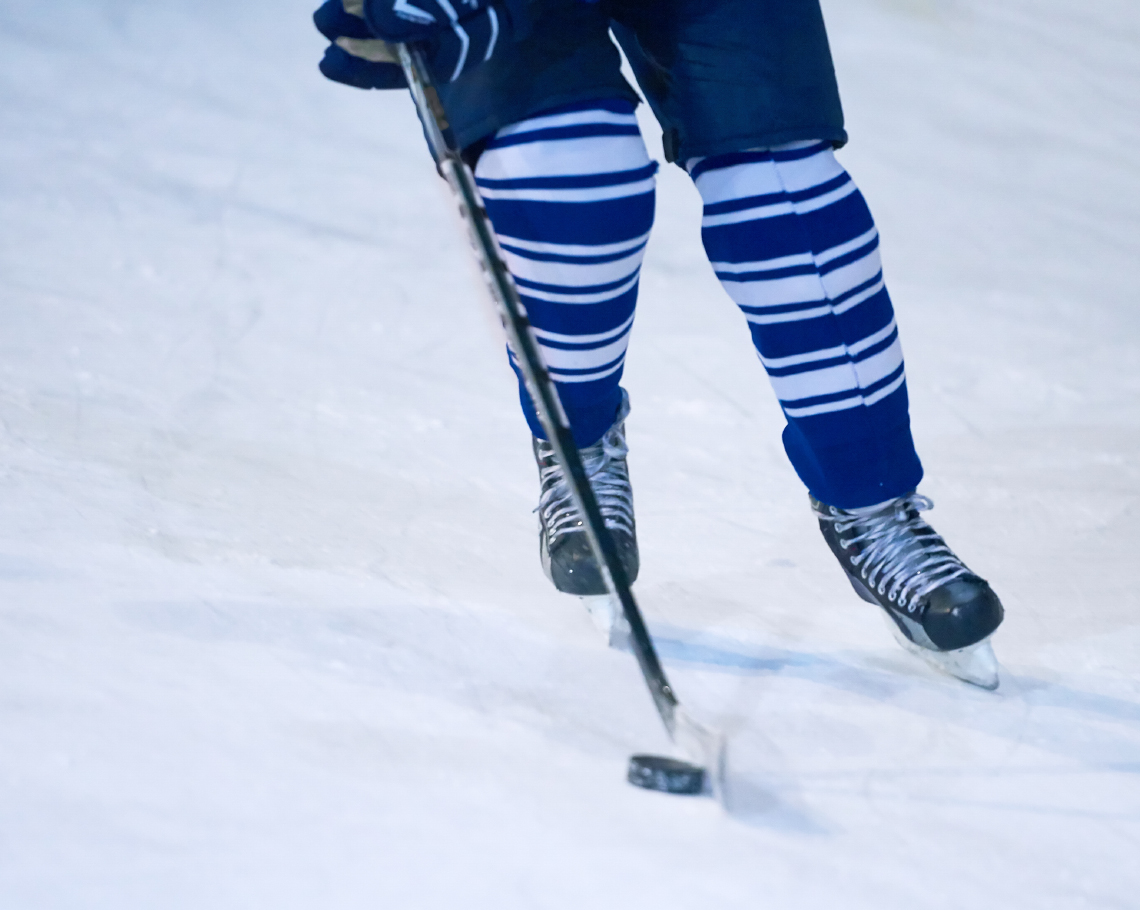 If you're in Seattle for a sports trip, visiting the famous Pike Place Market is an absolute must! The Pike Place Market was established in 1907 and is one of the oldest operated public farmers' markets in the United States. The vibrant neighborhood located  in the northwest corner of Seattle's central business district and is made up with hundreds of farmers, craftspeople, small businesses and residents. With more than 10 million visitors annually, Pike Place Market is the most popular tourist destination in Seattle and is the 33rd most visited tourist attraction in the world. 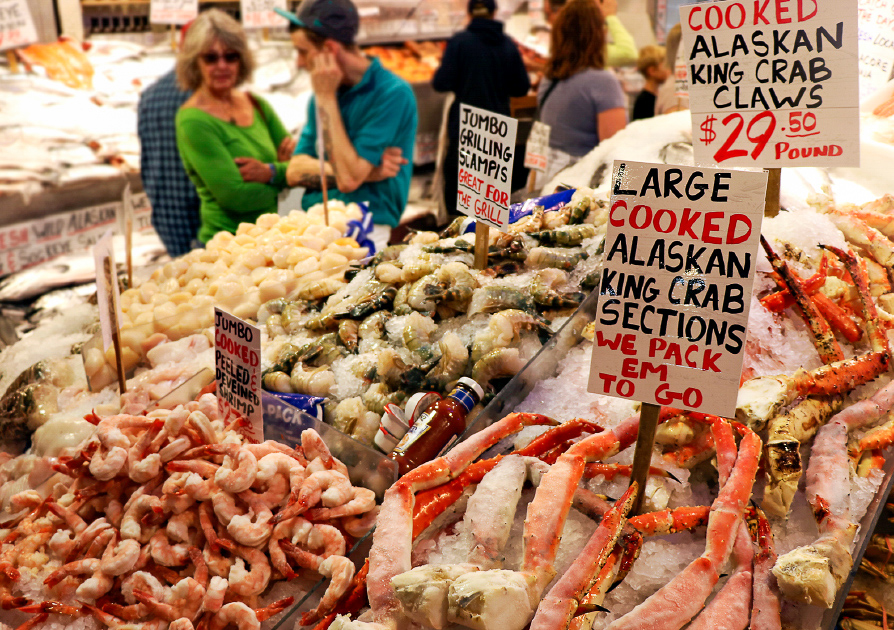 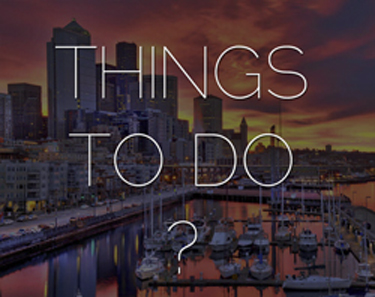 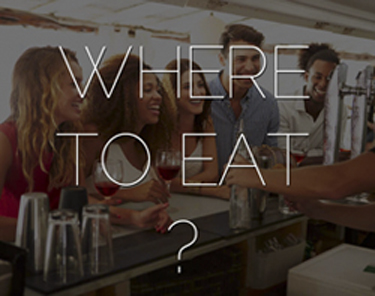