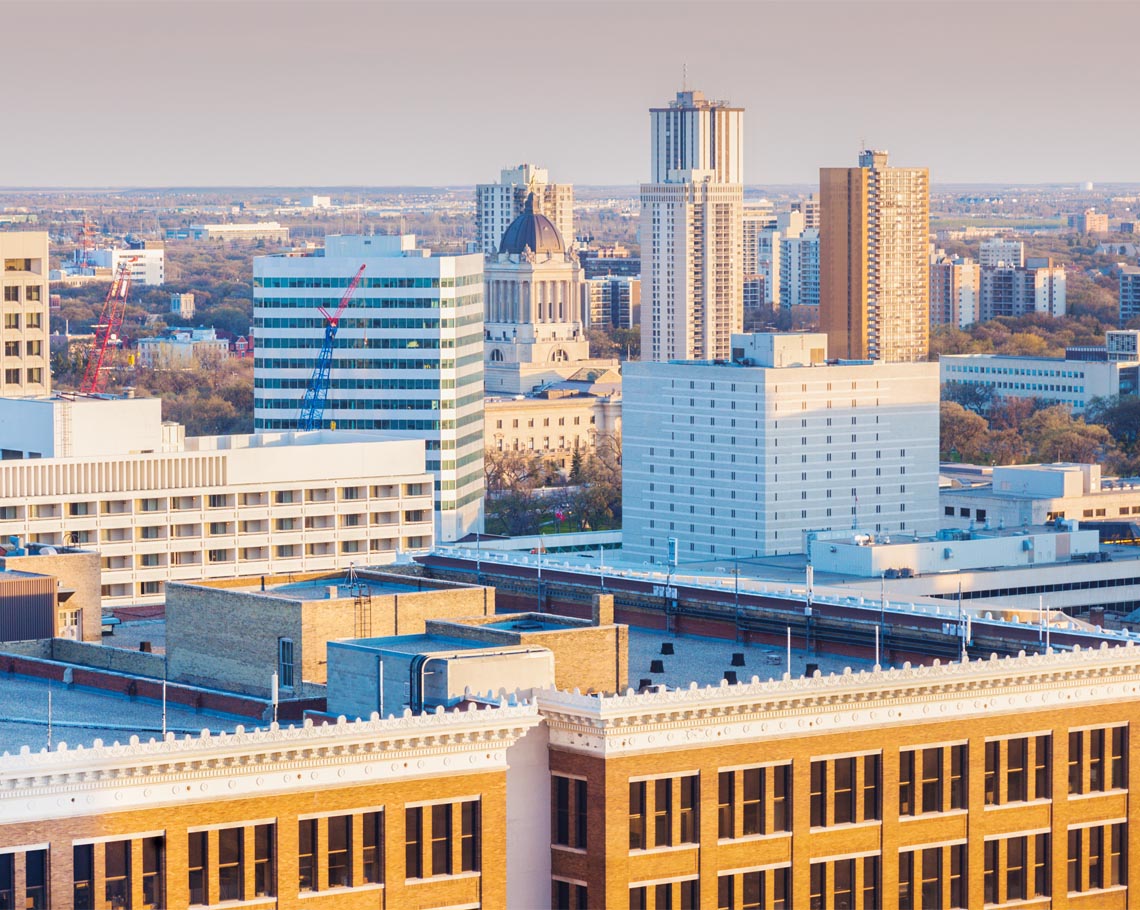 Winnipeg loves their sports, especially when it comes to hockey and their Winnipeg Jets. When the original Jets left for Arizona back in 1996, the city wasn't sure if they would ever see NHL hockey again. But when True North Sports & Entertainment brought the Jets back to Winnipeg, the city was thrilled and have never looked back.

The Winnipeg Jets play at Bell MTS Centre, which is considered to have one of, if not the best atmosphere in the entire NHL. From screaming "True North" during the Canadian National Anthem and doing the "White Out" during playoff games, the Jets faithful have a ton of new and old traditions which make a game in Winnipeg unique. 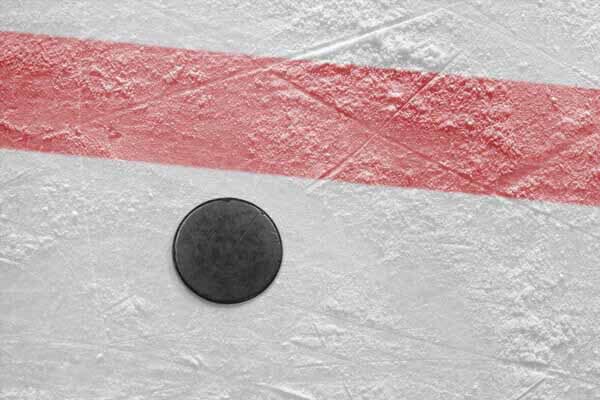 Experience one of the best atmospheres in all of hockey and see the Winnipeg Jets take the ice live at Bell MTS Place! From O'Canada to the final buzzer, Winnipeg Jets fans are loud, proud and are fully engaged and interactive. Unlike a ton of passionate fan bases, the Winnipeg Jets fans are very welcoming to visiting fans. Just be ready for some friendly chirping! Although the smalll capacity of Bell MTS Place creates an electric atmosphere, it means tickets can be hard to come by. That's where Elite Sports Tours comes in! We have a variety of hotel partners close to Bell MTS Place and access to a wide range of tickets that will ensure you have a great time even if the Jets don't get the win! Let our Sports Travel Experts help you cross Bell MTS Centre off your bucket list  and book your Winnipeg Travel Package today!

Where do the Winnipeg Sports Teams Play?

Where do the Winnipeg Jets
play hockey? 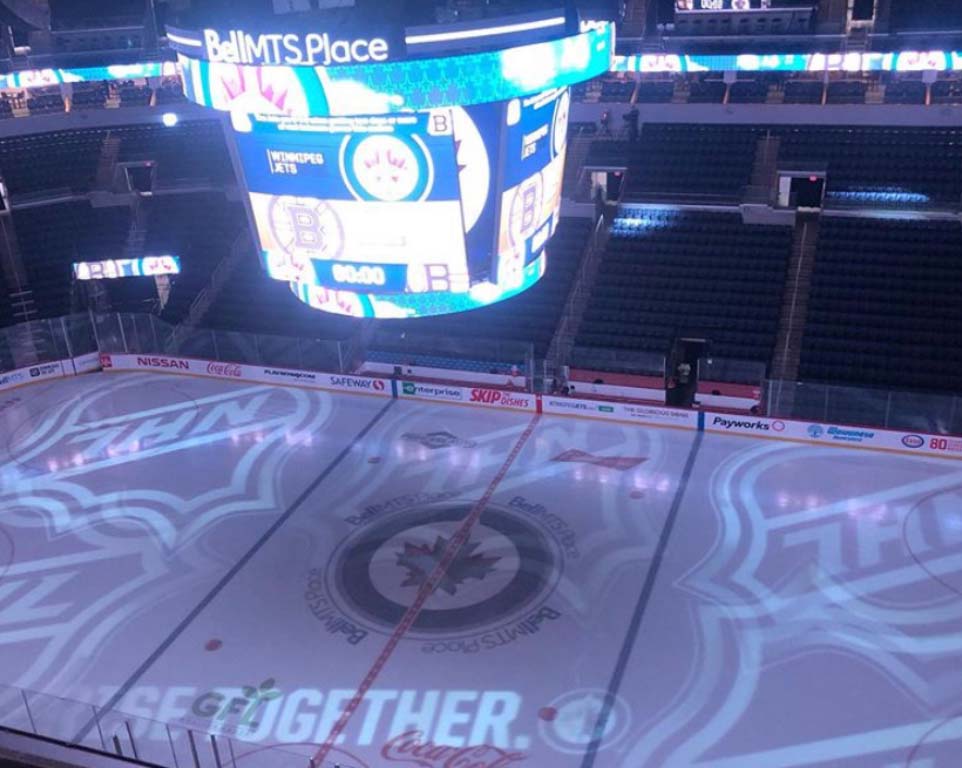 There has been a craft brewery renaissance in Winnipeg over the past few years. The downtown core now has 14 breweries where you can stop by and grab a quick pint or get an in-depth and informative tour. If you're looking for something to do to kill some time while you wait for the big game, Winnipeg has a ton of cool breweries  to check out and try some some cold ones! 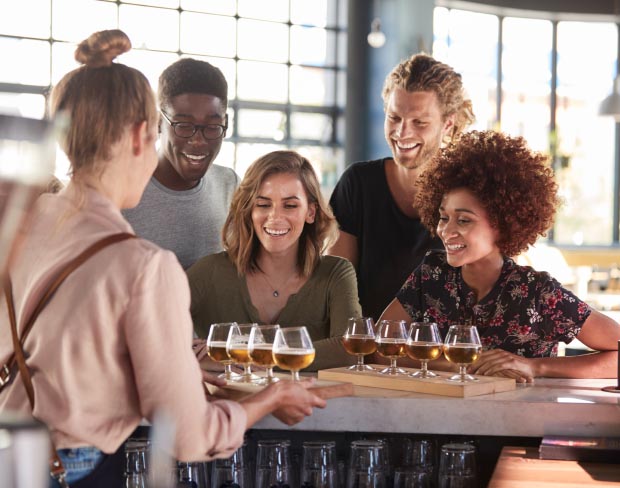 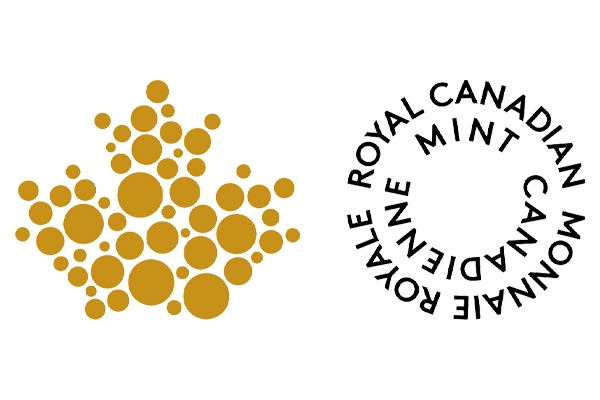 Things to Do in Winnipeg - Royal Canadian Mint

Things To Do In Winnipeg?
This is the place where every single coin in circulation is made! The Royal Canadian Mint is a state-of-the-art facility, fully renovated and is located 10 minutes from the downtown core of Winnipeg. ...
Read More 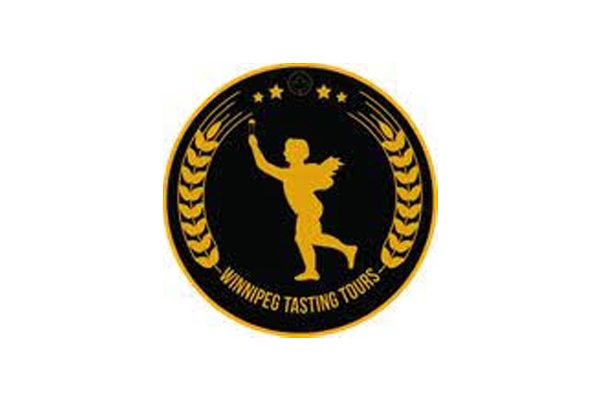 Things To Do In Winnipeg?
Winnipeg Tasting Tour will shuttle you and you friends or family to four of Winnipeg’s best Breweries. Winnipeg is home to 14+ Craft breweries, this tour will highlight some of the best! ...
Read More 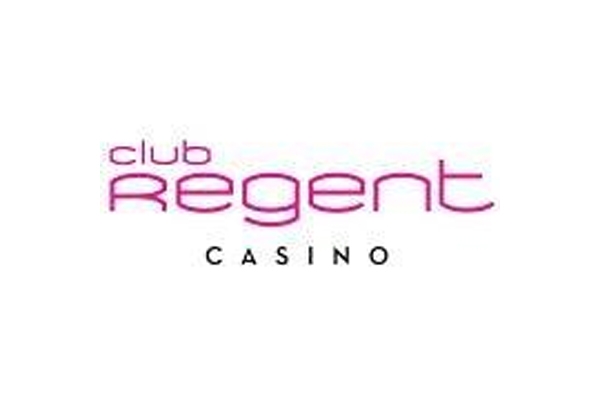 Things to Do in Winnipeg - Club Regent Casino

Things To Do In Winnipeg?
The casino offers a “Mayan” theme and is split into two areas with an Aquarium tunnel that contains exotic saltwater fish down the middle. Club Regent Casino offers one full floor of slots, Blackjack,...
Read More

Looking for more things to do?
Find out Things to do in Winnipeg?

Where to eat in Winnipeg? 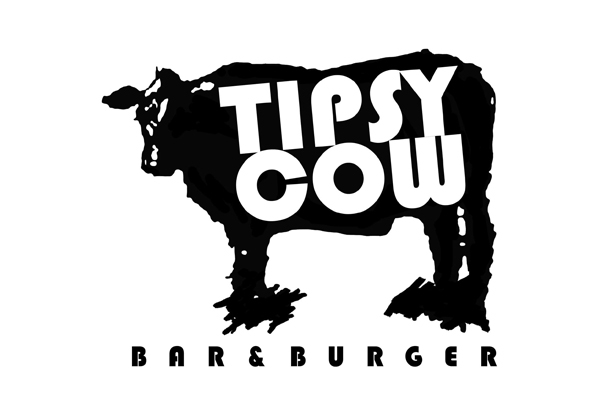 Where to Eat In Winnipeg - Tipsy Cow

Where To Eat In Winnipeg?
At Tipsy Cow, the burgers are in the main spotlight which is a shame because although the burgers are amazing, the craft beers, handmade cocktails, and appetizers deserve some time to shine as well! ...
Read More 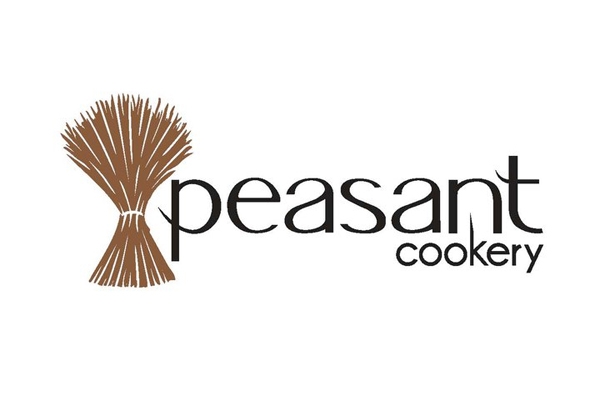 Where to Eat In Winnipeg - Peasant Cookery

Where To Eat In Winnipeg?
Featuring an elegant dining room with white-clothed tables and exemplary service, Peasant Cookery makes its guests feel like everything but a peasant. ...
Read More 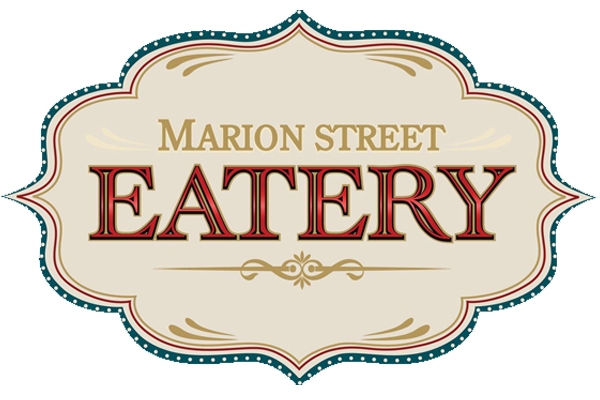 Where to Eat In Winnipeg - Marion Street Eatery

Where To Eat In Winnipeg?
At the Marion Street Eatery you’ll be able to find good food made simply. Comfort classics are being served up at this joint in a simple, yet clean atmosphere. ...
Read More

Looking for more places to eat?
Find out where to eat in Winnipeg?