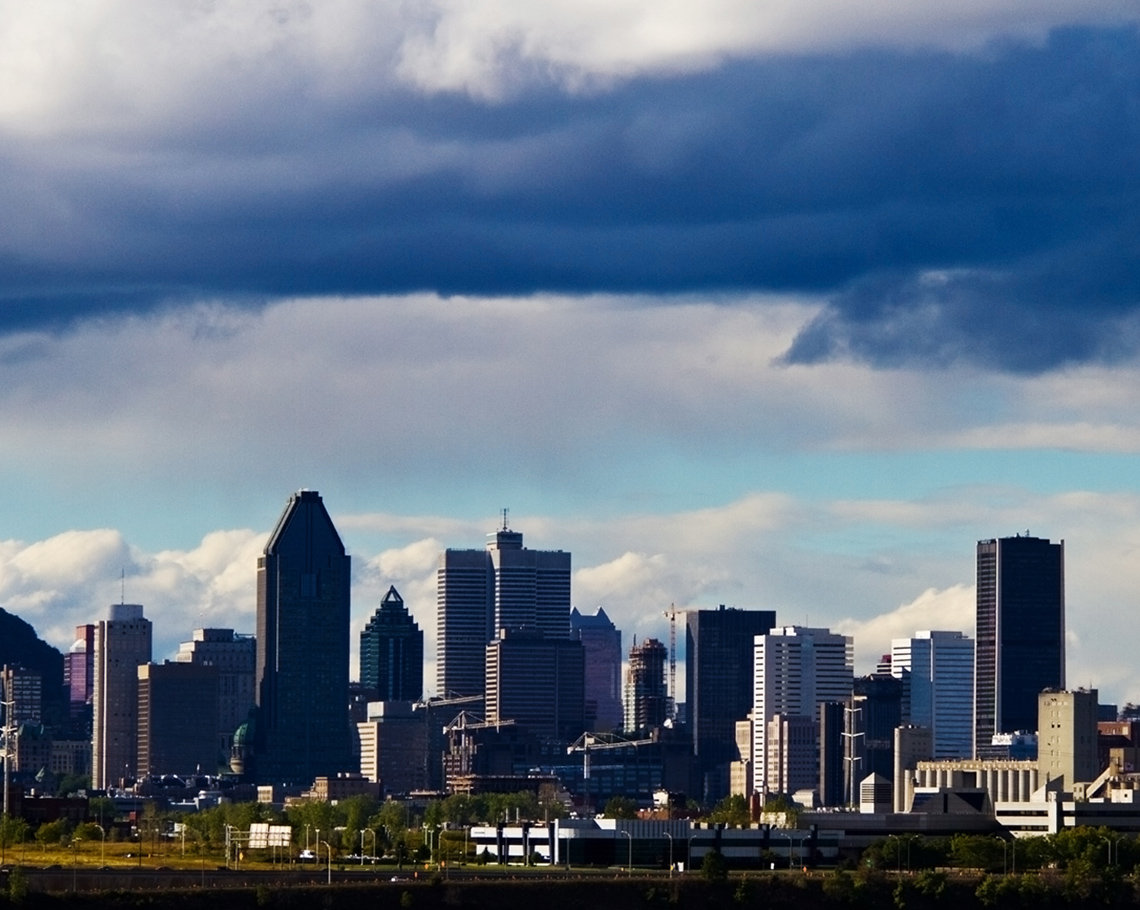 Not only is Montreal one of the most beautiful cities in Canada, but it's also home to one of the most passionate hockey fan bases in the world. The Montreal Canadiens fans have an unconditional love for the game of hockey and their hockey team, which you can feel throughout the city and in the Bell Centre during the hockey season. With close proximity to like Ottawa, Toronto, Boston and the Maritimes, Montreal is a great destination for a hockey road trip for visiting fans.

The City of Saints is also well known for hosting high-profile auto racing events such as the annual Formula One Canadian Grand Prix, the NASCAR Nation Wide Series NAPA Auto Parts 200  and the Montreal 200 of the Grand Am Rolex Sports Car Series.

Whether it's for hockey or the big race, Montreal is a tremendous destination for a sports road trip weekend! Let our Sports Travel Experts help you plan the perfect Montreal Travel Package with Elite Sports Tours today! 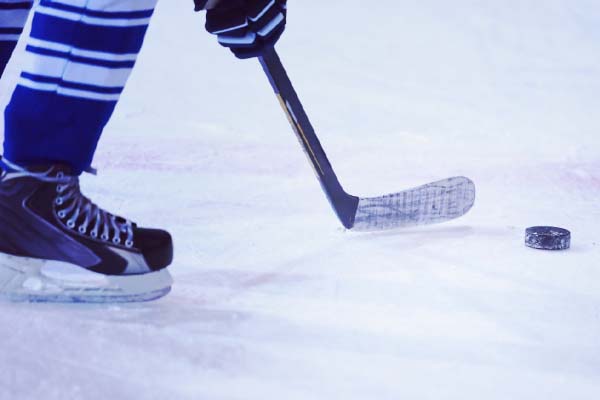 Where do the Montreal Sports Teams Play?

Where do the Montreal Canadiens
play hockey? 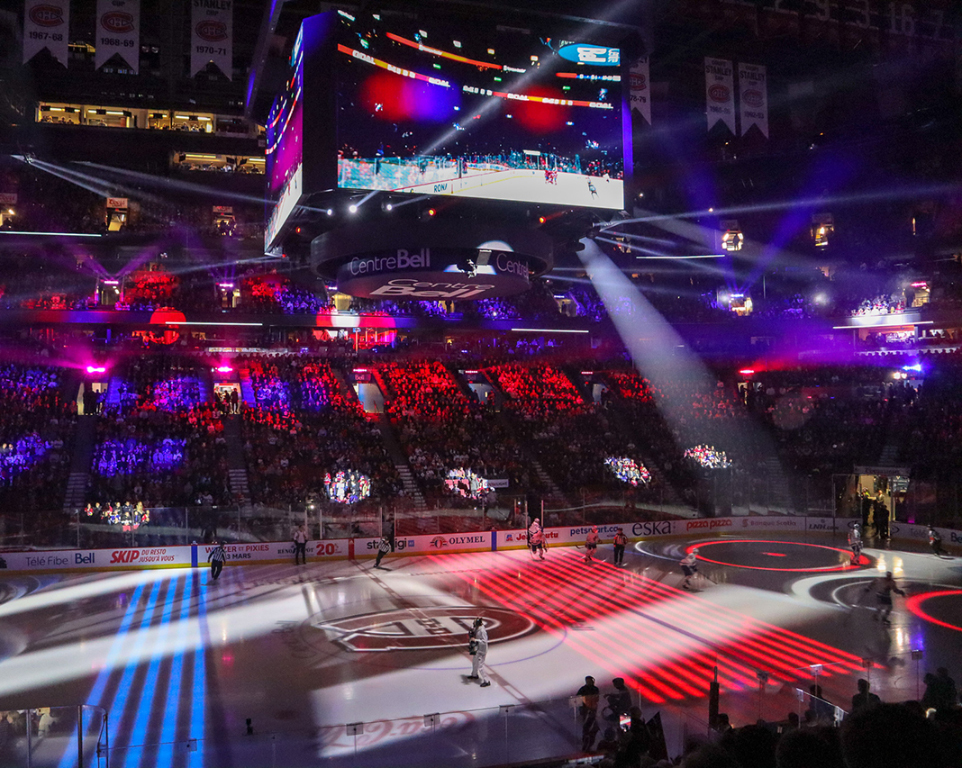 Things to do in Montreal?

Old Montreal is a popular tourist destination littered with some of the cities oldest buildings dating all the way back to the 1600s. Cobblestone streets, churches, cafes and restaurants historic neighborhood is a must-see for anyone visiting Montreal.

Experience a slice of Europe in North America and explore all that Old Montreal has to offer! Ask your Elite Sports Tours representative about adding an Old Montreal Tour to your Montreal Travel Package today! 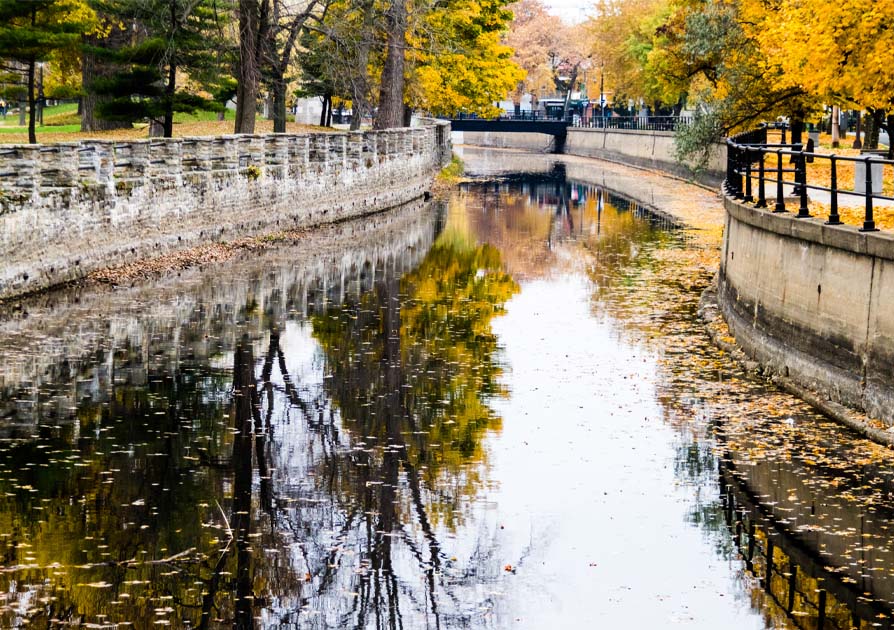 Where to eat in Montreal? 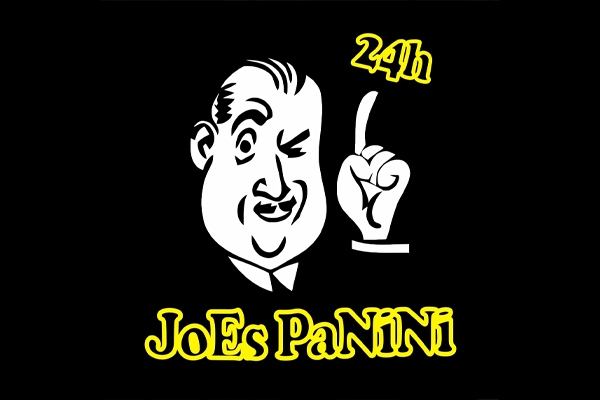 Where to Eat In Montreal - Joe’s Panini 24h

Where To Eat In Montreal?
There may be no better place in Montreal to stumble into for a late night meal than Joe’s Panini 24h. As we’re sure you guessed, the 24h stands for 24 hours. As in they are open all day, seven days a ...
Read More 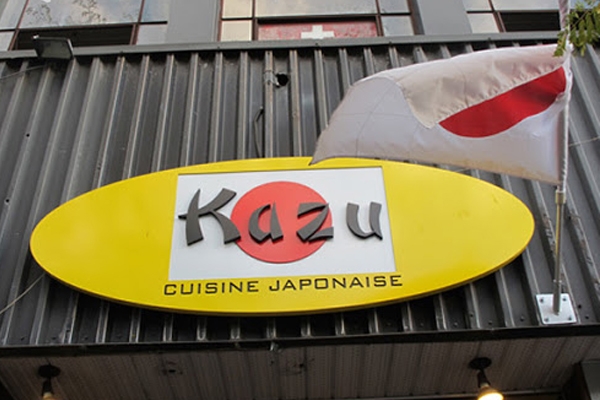 Where to Eat In Montreal - Kazu

Where To Eat In Montreal?
Kazu is Montreal's most recognized Japanese restaurant. Well-known for its innovative Japanese fusion cuisine and its home-like ambiance, Kazu is a favourite among locals and visitors alike.&nbsp...
Read More 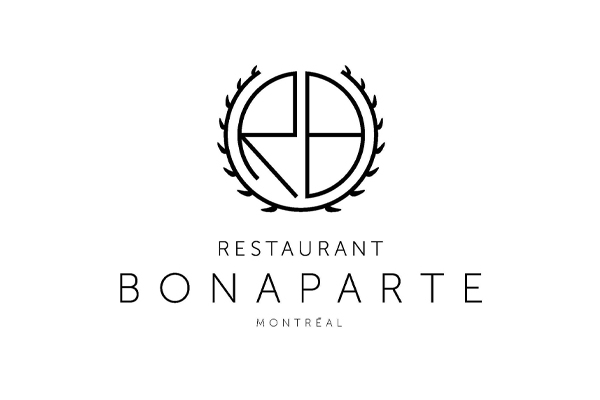 Where to Eat In Montreal - Bonaparte Restaurant

Where To Eat In Montreal?
The Hôtel Bonaparte is well known for being one of the most charming properties in Old Montreal's hotel scene. This historic five-story building was built in 1886 and the aura of times past have been ...
Read More

Looking for more places to eat?
Find out where to eat in Montreal?