Visit New York for a baseball game. Elite Sports Tours has New York Yankees vacation packages including guaranteed tickets to the game for your group and hotel accommodations with one of our preferred hotel partners close to the ballpark. 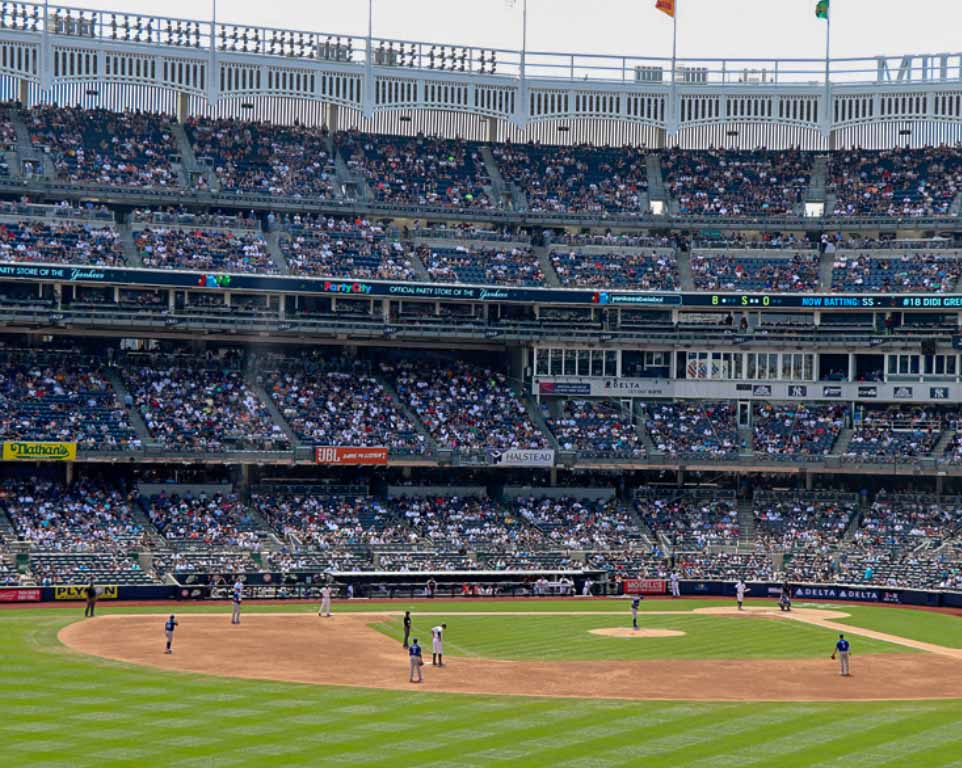 We specialize in New York Yankees Travel Packages sending fans from across the globe to different cities to see their team. Planning a baseball trip to an unfamiliar city can be difficult. Our staff have experience traveling to see games themselves and use that knowledge to provide the best New York Yankees travel packages for our clients.

We focus on delivering the best recommendations when providing New York Yankees travel packages including hotel accommodations close to the event and all of the attractions the city has to offer.

Working one on one with a sports travel expert ensure you have the best experience possible when booking your New York travel package, so you can focus on crossing a stadium off your bucket list. Our staff focus on providing you with the best travel packages for your group to see your team live.

Elite Sports Tours staff are here to help you plan the perfect sports travel package. With hotels close to the venue and amazing seats to the game. Check out our other great travel resources when visiting New York. 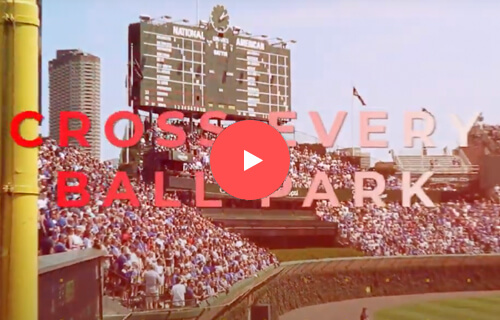 Where do the New York Yankees play baseball?

Yankee Stadium is a ballpark located in The Bronx, New York City, NY and is the home of the New York Yankees of Major League Baseball (MLB). The $2.3 bullion stadium replaced the original Yankee Stadium in 2009 and incorporates replicas of some design elements from the old ball park.

What is the capacity of Yankee Stadium?

Yankee Stadium has a seating capacity of 54,251.

Where to stay for a New York Yankees Game?

When did Yankee Stadium Open?

When did the New York Yankees join the MLB?

The New York Yankees were founded on January 9, 1903 as part of the American League.

Custom baseball travel packages to see any team has never been easier. We have experience helping baseball fans travel to see their team in cities they are unfamiliar with. Our experts will provide you with the best rates for hotels near the venue and in great locations to explore everything else the city has to offer.

When traveling to see a live sporting event we also highly recommend visiting local attractions and restaurants along your journey. We have resources for our client to see what recommendations for Where to Eat in Arizona or other cities when traveling to see the New York Yankees during baseball season. We also have a list of things to do in Arizona.

Travel to see the New York Yankees in other cities:

We can plan a multi-city travel package for your group as well. Work directly with an Elite Sports Tours representative to plan the perfect bucket list road trip.